Still Use BBM? You Can Now Book An Uber From BBM

by Vipul VijDecember 18, 2017
0
Now Reading
Still Use BBM? You Can Now Book An Uber From BBM
Browse This Page 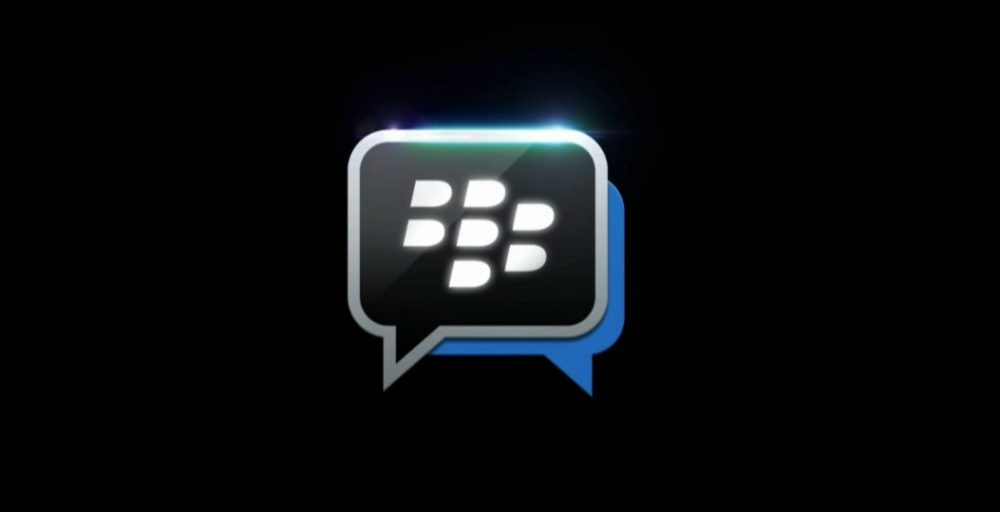 BBM was all the rage back in the day when iOS and Android were just starting out. Although the BlackBerry OS appealed to the professionals more because of the security features but, BBM gained popularity thanks to its iMessaging-like exclusivity. This was also before WhatsApp and other IM services gained popularity.

However, over the past few years, BBM and BalckBerry OS are virtually dead in most of the western market. However, there are some parts of the world where people have clung on to BBM. Now run by Indonesian telco Emtek, BBM still maintains a decent following in Indonesia, other parts of Asia, Africa and the Middle East. In association with BBM, Uber will now users to book a ride from inside the chat app within the ‘discover’ menu. The feature will go live in selected countries in Africa, Asia, Europe, North America, and the Middle East.

BBM will do a one-up over WhatsApp since it doesn’t have a feature like this to compete with BBM. However, with its ever-growing popularity, WhatsApp doesn’t appear to be competing with the dwindling by-gone messaging service BBM. This move is more to do with Uber targeting Indonesia than BBM coming up with a feature to resurrect itself in the world of instant messaging. Indonesia is the world’s fourth most populous country and Uber will try to gain impetus in the Southeast Asian country. The ride-hailing business in Indonesia has grown to US $1.5 billion in 2017 and a higher growth is projected in the coming years.

The BBM partnership makes use of Uber’s web-based app, ‘m.uber’ which offers features you’d find in a regular app but comes suited to poor quality connections and lower-end devices.

Vipul Vij
Always found in a Hooded Shell, Excited by technology, tortured by his eating habits. Handles content at iGyaan.
You Might Also Like
Apps and SoftwareBusinessLatest
Read More