Xiaomi Launches Mi A1 Special Edition Red In India At A Price Of Rs. 13999

by Vipul VijDecember 18, 2017
0
Now Reading
Xiaomi Launches Mi A1 Special Edition Red In India At A Price Of Rs. 13999
Browse This Page 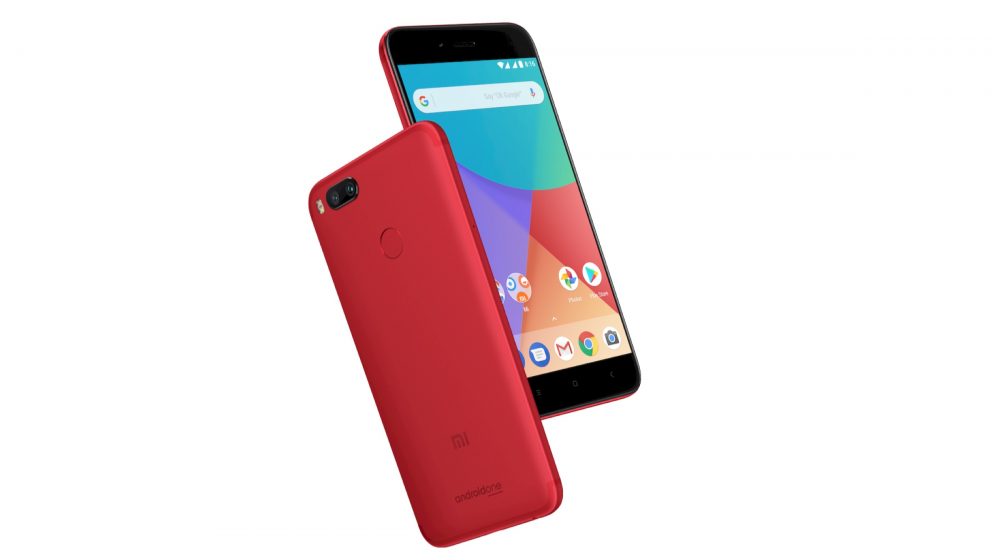 The smartphone recently received a permanent price cut and is available at a price of Rs. 13999. Seeing its popularity in India, Xiaomi has launched the red colour variant as well especially since other OEMs have launched phones in colours other than the usual black, gold and pink. The new Honor 7X is priced at Rs. 12999 and comes in a blue colour variant which definitely makes it stand out from the crowd. The interesting bit about this phone lies in its software and camera department. It is the first ever Xiaomi phone to run stock Android OS thanks to Android One program. It also has a dual-camera setup at the back.

Watch Our Full Review Of The Xiaomi Mi A1: