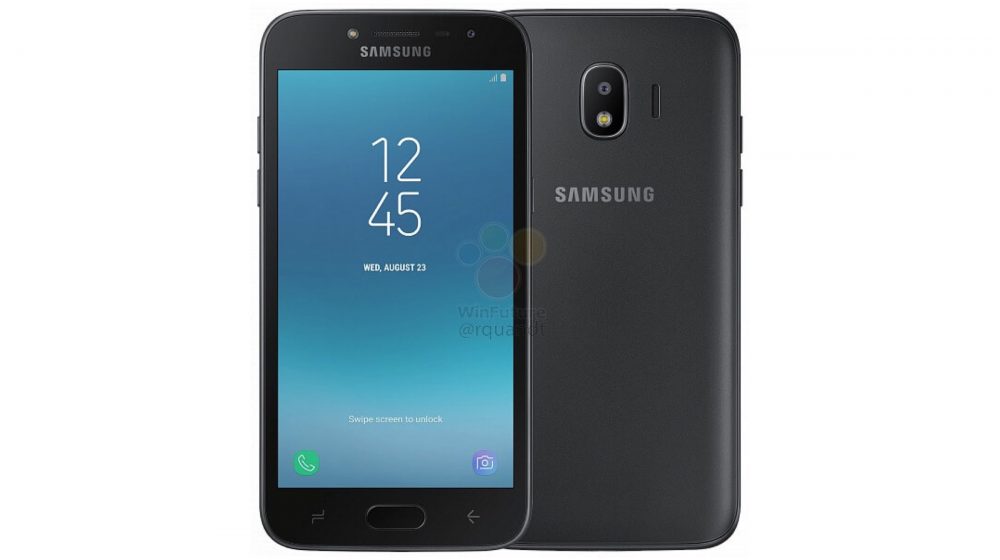 Samsung has decided that 2018 will be the year when its flagship-exclusive features will trickle down to its mid-range devices. In comes the Galaxy A8 and Galaxy A8+ but, it appears that the company’s lower-end offerings will continue to be on the same path of design and features albeit a few upgrades. The Galaxy J2 (2018) will be Samsung’s mid-range offering for the early-2018 period and a new leak has revealed all the important specifications of the device. The device will have a 5-inch Super AMOLED display with 960 x 540 px resolution.

Under the hood, the device is expected to have the Qualcomm Snapdragon 425 chipset, 1.4GHz quad-core processor, Adreno 308 GPU, 2GB of RAM, and 16GB of onboard storage which will expandable via microSD card. 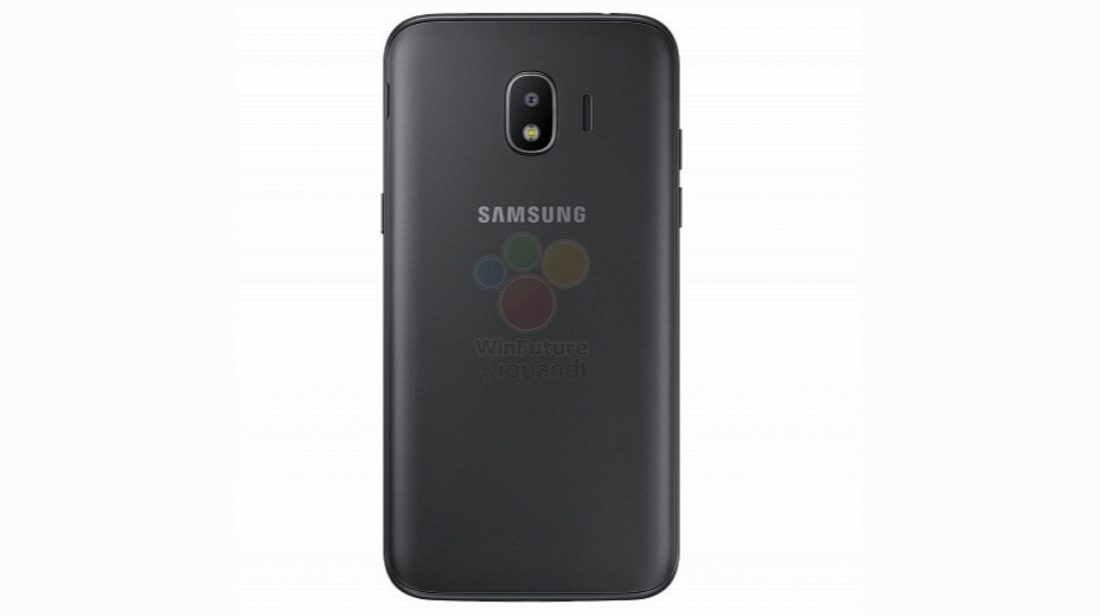 Both the primary and secondary cameras have an LED flash, according to the renders. On the back is an 8 MP camera and the front houses a 5MP camera.

There is no word from the company regarding the official launch of the device.