by Vipul VijDecember 22, 2017
0
Now Reading
The OnePlus 6 Will Have One Thing In Common With The iPhone X
Browse This Page When Apple decided to drop the iconic Touch ID on its new iPhone X, a lot of people had apprehensions about its facial recognition technology. Facial recognition has been present in Android devices ever since the advent of Android Jellybean. Samsung devices have iris scanning, although its a secondary way of securing the device since they also have fingerprint sensors. 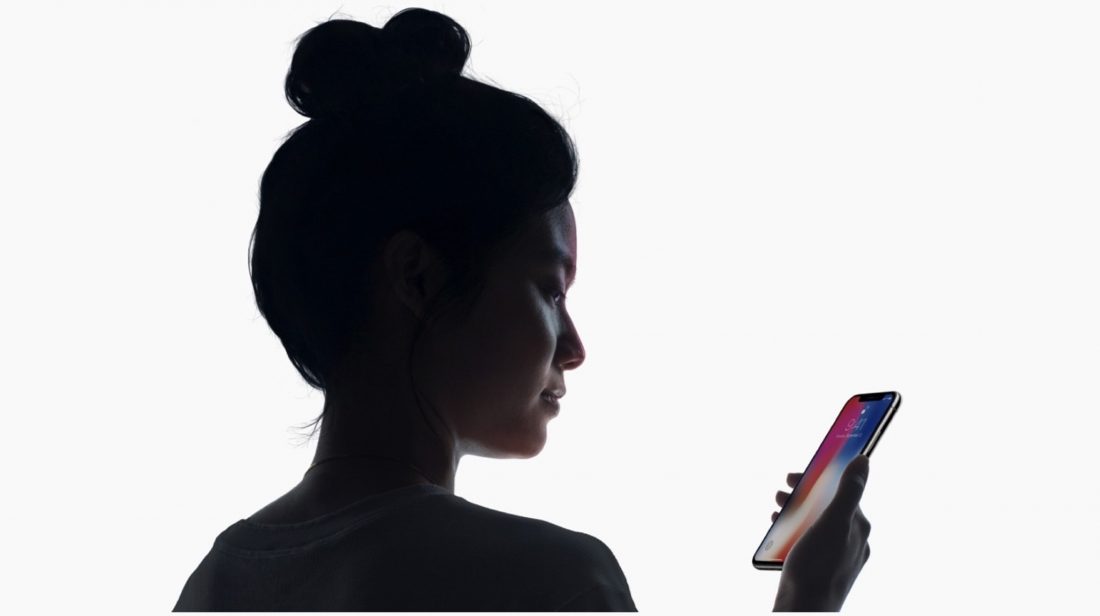 The OnePlus 6 will have a camera hardware setup similar to the iPhone X, complete with a 3D camera module that will use infrared light to measure depth. However, the OnePlus 6 will not have an iPhone X-like notch. Instead, the handset is expected to have a full top bezel where the extra sensors should be found.

The OnePlus 5T was launched with facial recognition system as well. However, OnePlus conceded that it is not for security purposes but, for convenience.