Honor 7X To Go On Open Sale From December 23rd Christmas might be coming early for Honor 7X aspirants as the new budget smartphone from Honor will go on open sale from the 23rd of December. The sale will last until the 29th of December and will be sold exclusively via Amazon at a starting price of Rs. 12999. So far, the device was sold via flash sales and this gives everyone looking for a budget smartphone the opportunity to buy it without rushing for the flash sale. Under the hood, the Honor 7X has the HiSilicon Kirin 659 chipset, Mali-T830 MP2 GPU, 4GB of RAM and 32GB or 64GB onboard storage. The onboard storage is expandable up to 256GB via microSD card. The device is powered by a 3340 mAh battery which charges via a micro USB slot. Since the device has thin bezels, the fingerprint sensor is placed at the back of the below the dual-camera setup. 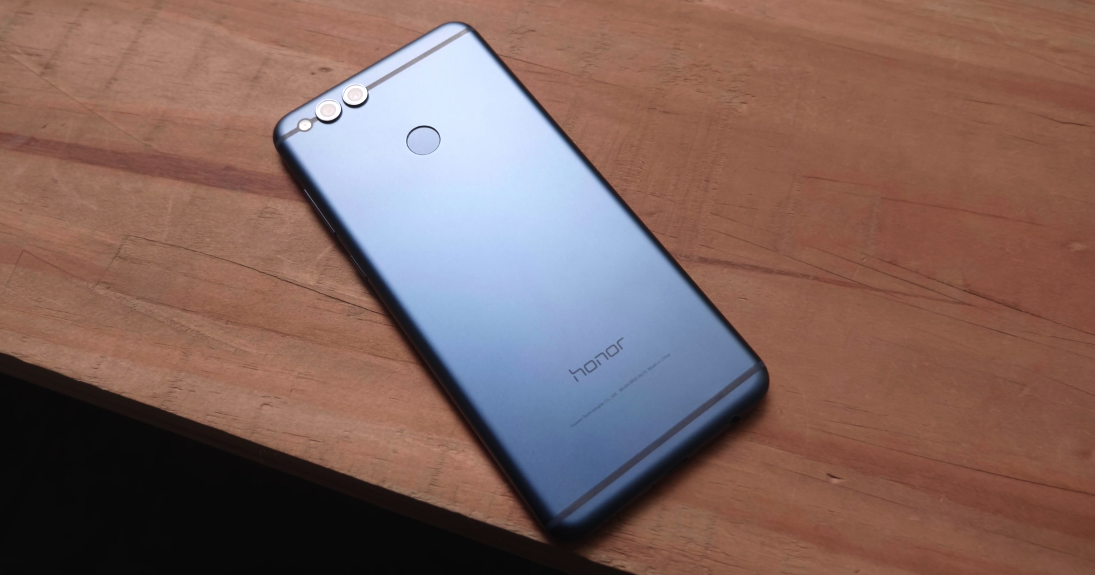 Will you be buying the Honor 7X? Let us know in the comments!

Watch our full review of the Honor 7X:

Vipul Vij
Always found in a Hooded Shell, Excited by technology, tortured by his eating habits. Handles content at iGyaan.
You Might Also Like
LatestMobileVideos
Read More