by Vipul VijDecember 22, 2017
0
Now Reading
OnePlus 6 With An In Display Fingerprint Sensor To Launch In March 2018
Browse This Page 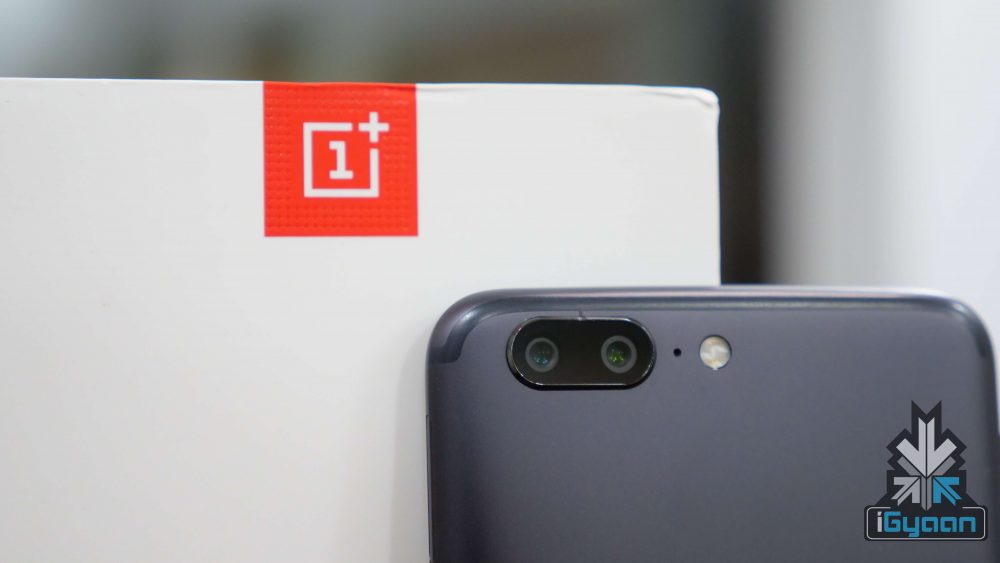 Moreover, the OnePlus 6 will have one of the most exciting features which a lot of smartphones in 2018 are expected to have, an in-display fingerprint sensor. We already know that Vivo will launch the first ever smartphone with a screen embedded fingerprint sensor, it appears that OnePlus isn’t far behind in incorporating the technology in its own lineup.

We also reported that the OnePlus 6 will have an iPhone X-like Face ID technology with a front-facing 3D camera. So far, the OnePlus 6 looks like the most interesting OnePlus device since the original OnePlus One was launched back in 2014.