by Vipul VijDecember 25, 2017
0
Now Reading
OnePlus 5 Is Getting The OnePlus 5T Feature Everybody Is Raving About
Browse This Page 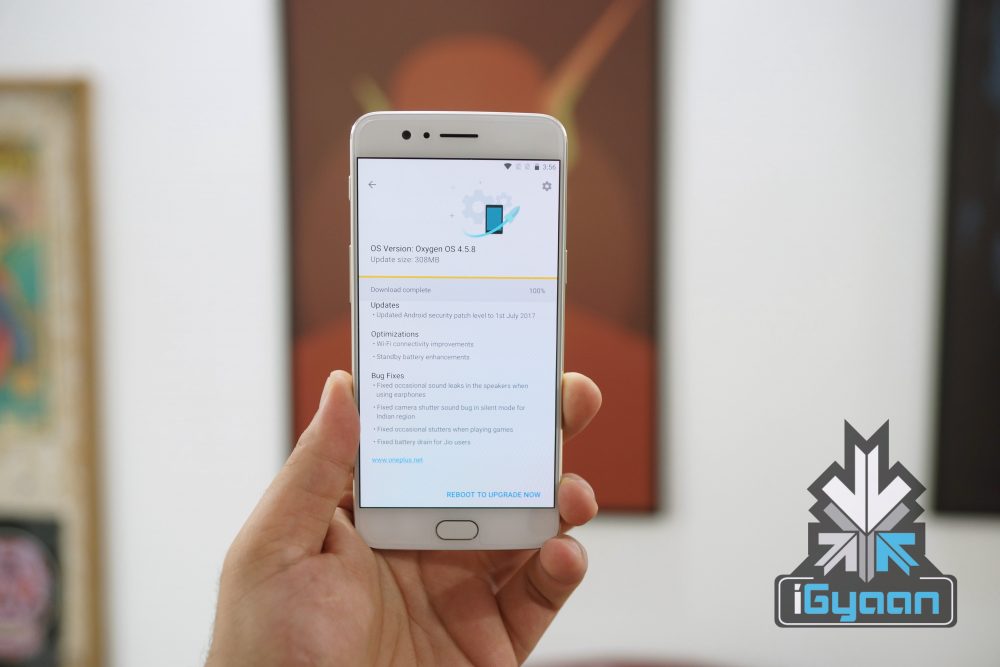 Due to popular demand, Face Unlock is coming for the OnePlus 5. Thanks for the feedback, and merry Christmas! ???

OnePlus co-founder Car Lei took to Twitter and announced that the Face Unlock feature will soon be coming to the OnePlus 5 as well. Unlike Face ID, OnePlus’ facial recognition doesn’t use any extra hardware and only makes use of the front-facing camera and software tweak. This is a welcome news for a lot of OnePlus owners especially those who felt dejected after the launch of the OnePlus 5T.

The OnePlus 5 has also started receiving Android 8.0 Oreo update with OxygenOS 5.0 update. The company announced the new update on its forum page and detailed all the new features along with the new December security patch. OnePlus recently announced that it will soon stop manufacturing the OnePlus 5 but, will support the device for the coming year and that it will also receive the Android P update.