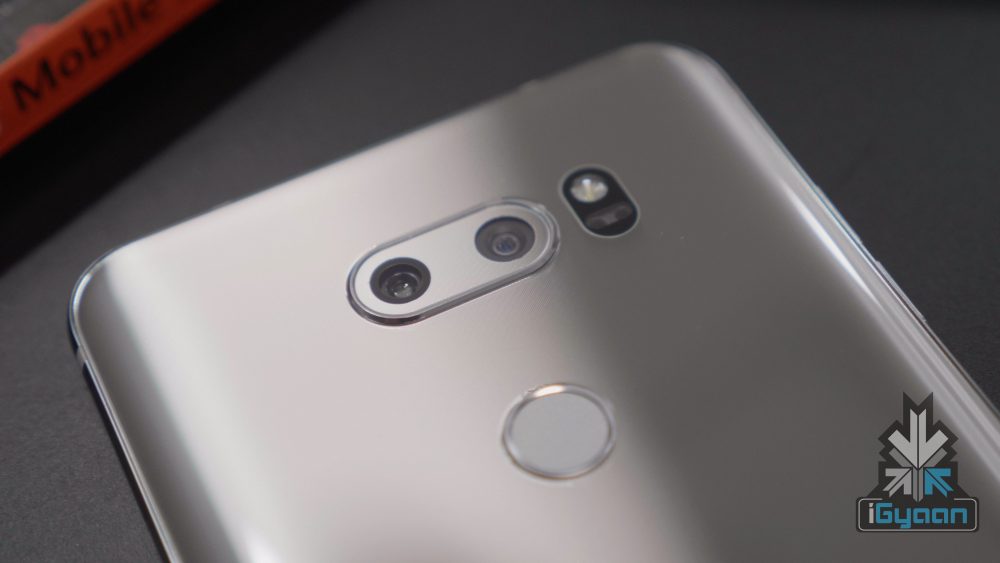 The LG V30 was launched back in August at IFA Berlin. After slowly pushing out the phone in the western market, the South Korean tech giant finally launched its ‘Plus’ variant in India. The ‘+’ in the LG V30+ signifies more storage than the regular V30. The LG V30+ currently runs Android 7.1 Nougat with LG’s own custom skin on top.

Now, the LG V30 in South Korea has started receiving the much-awaited Android 8.0 Oreo update and a roll-out to other countries is not far away. This could be another reason why people might be drawn towards the LG V30+ in India since devices like the Galaxy S8 and S8+ are still running Android 7.1 Nougat with no signs of an Android 8.0 Oreo update. Vipul Vij
Always found in a Hooded Shell, Excited by technology, tortured by his eating habits. Handles content at iGyaan.
You Might Also Like
Apps and SoftwareLatestLGMobile
Read More