The Nokia 6 was launched back in January as HMD Global owned Nokia began to enter the Android market slowly. In India, the device was surprisingly priced close to Rs. 15000 even though it was powered by the Snapdragon 430 chipset, usually found in devices priced close Rs. 10,000. Apart from the Nokia 8, no other Nokia device was priced competitively including the recently launched Nokia 2. HMD Global would want to change in the coming months and a revamped Nokia 6 could be the first device to do so. 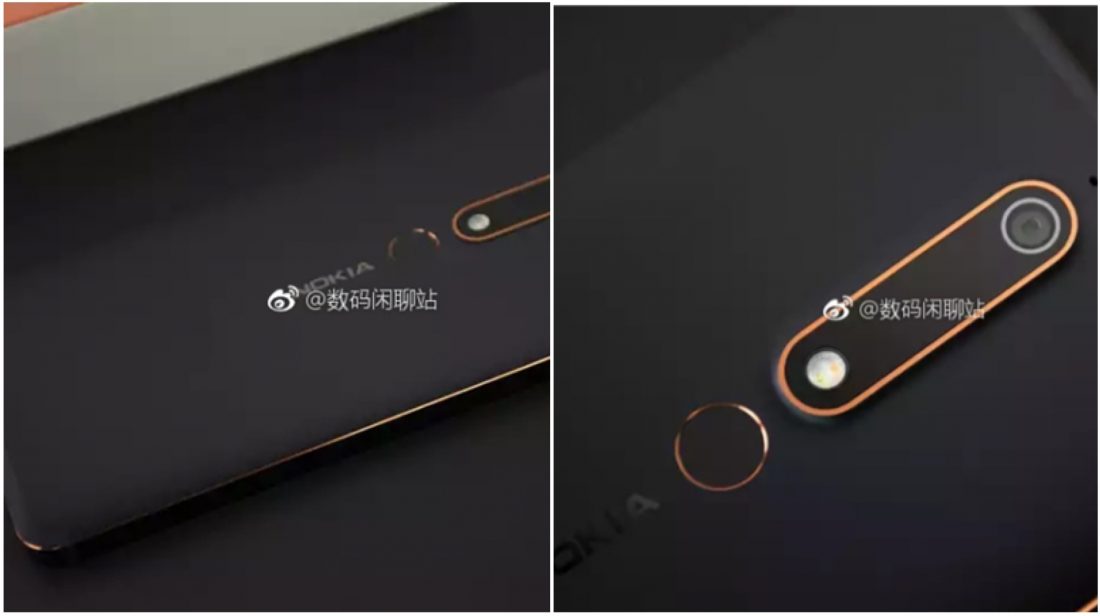 According to the recent leaks of the Nokia 6 (2018), the device will have the Qualcomm Snapdragon 630 chipset, 4GB of RAM and 32GB of expandable storage.

The device will be running Android 7.1 Nougat out of the box which will be disappointing since Android 8.0 Oreo was officially launched over four months ago. The Nokia 6 (2018) will maintain the stock-ish operating system that Nokia Android phones are known for.