LG G7 Could Be Powered By An Old Chipset

by Vipul VijJanuary 10, 2018
0
Now Reading
LG G7 Could Be Powered By An Old Chipset
Browse This Page The LG G6 was announced in February of 2017 with a disappointing omission in the specifications. At the time, the Qualcomm Snapdragon 835 was the latest flagship chipset and LG could’ve used the chip for its latest device but, it couldn’t. It all came down to an agreement between Samsung and Qualcomm wherein Samsung agreed to manufacture the Snapdragon 835 chipset but, demanded exclusive access the first few batches of the new chipset. 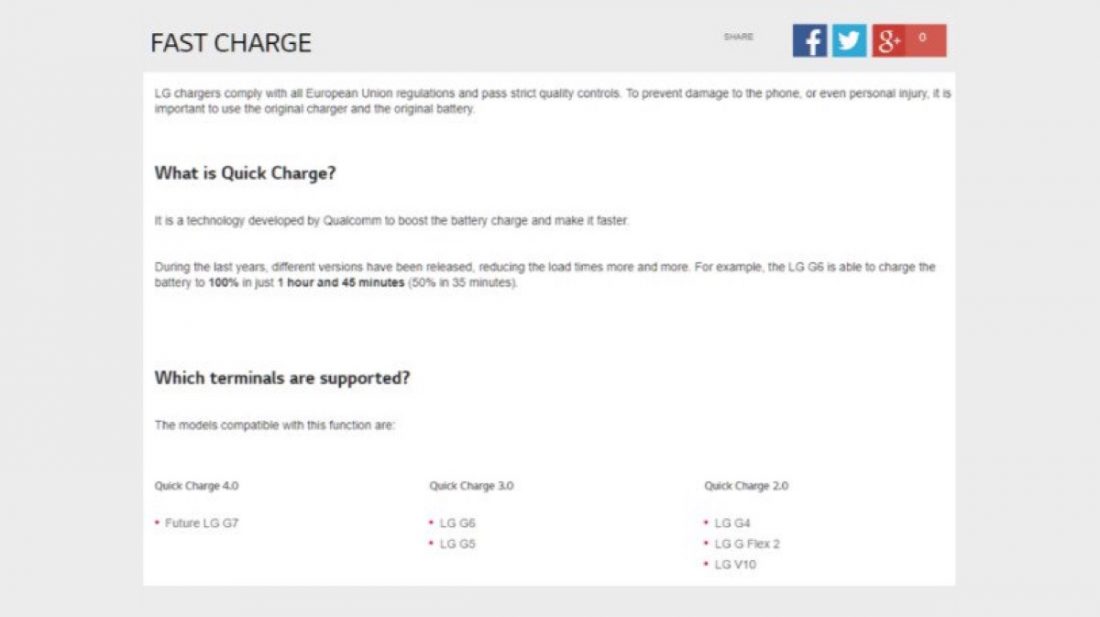 As a result, the LG G6 launched with the yesteryear’s Snapdragon 821 and the Galaxy S8 and S8+ launched in March, powered by the latest Snapdragon 835 chipset. Most of the flagship smartphones of 2018 are expected to be powered by the new Snapdragon 845 chipset which is also being manufactured by Samsung. It looks like the deal will get the better of LG this year as well. The Snapdragon 835 is not a bad chipset by any means and until a device with the Snapdragon 845 is released, it will remain the best performing chipset but, Samsung will launch Galaxy S9 and S9+ in February as well. This means that the LG G7 will be a “dated” smartphone when it launches.

There have not been many leaks or renders of the LG G7, proving once again that LG smartphones tend to fly under the radar. It is expected to have a tall 18:9 aspect ratio with thin bezels, a dual-camera setup at the back and Hi-Fi Quad DAC, just like the LG V30.