Xiaomi consistently launches smartphones in its native market and sometimes, these devices get a global launch. In 2017, the Chinese smartphone maker launched the Mi 5X in China and a few weeks later, the Mi 5X with stock Android OS was launched as the Mi A1 in India. The successor to the Mi 5X, the Mi 6X is expected to be launched close to mid-2018 and a new image reveals a key detail about the device. 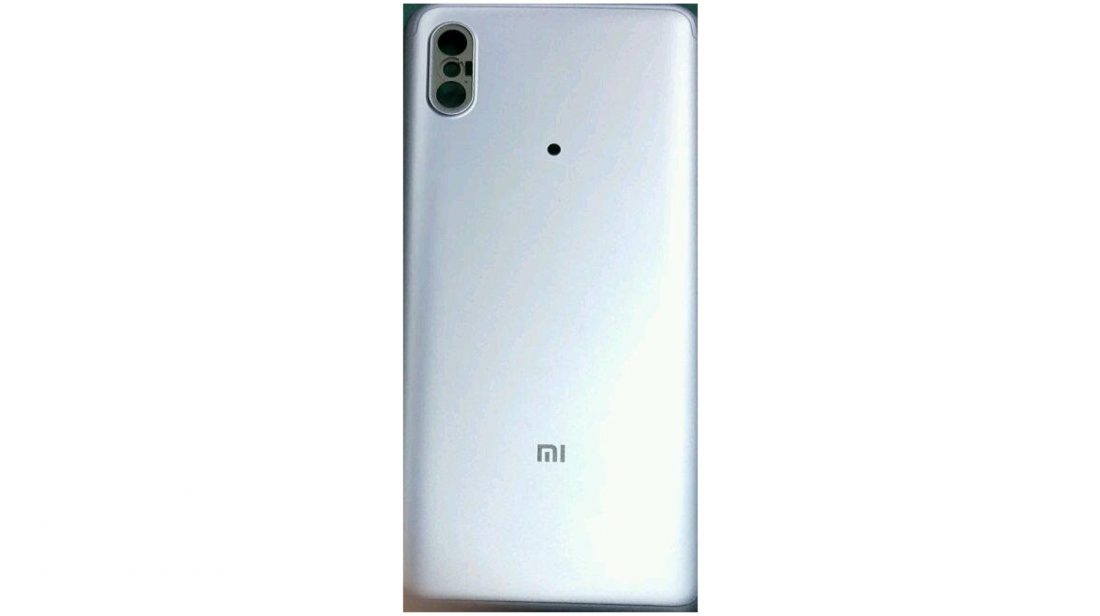 Even though a fingerprint sensor inside the display for a mid-range device sounds outlandish right now, the smartphone is expected to be launched in mid-2018 which gives Xiaomi a lot of time to perfect the technology. If Xiaomi does go for a 16:9 aspect ratio, it might be a bad move especially if it wants to launch the device in markets other than China. The Indian market already has more modern looking mid-range smartphones like the Honor 7X. There are rumours that the Moto G6 Plus will have an 18:9 aspect ratio which will soon become an industry norm. There are no details about the specifications of the upcoming smartphone however, this could very well be the Mi A1 (2018) or Mi A2 as its predecessor, the Mi 5X was launched as the Mi A1 in India back in September 2017. Whether Xiaomi decides to launch it in India is a different case but, the popularity of the Mi A1 might inspire the company to launch a successor here in India.