Apple iPhone 7 and iPhone 7 Plus Launched 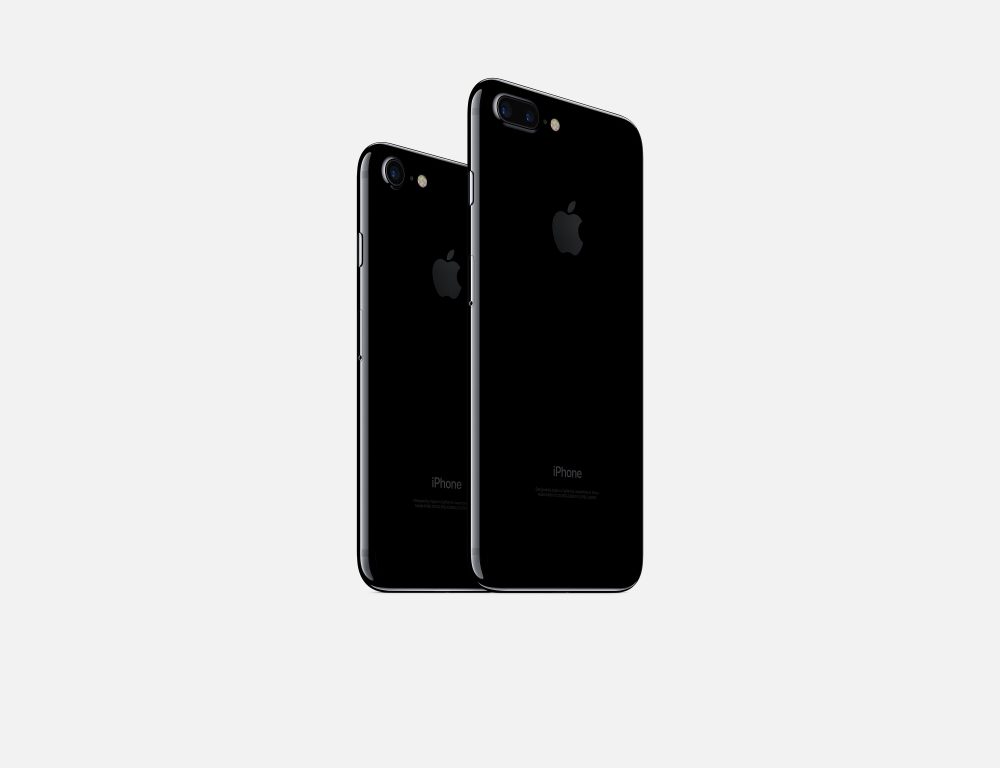 Apply has finally lifted the curtains off of its new flagship phone line. The Apple iPhone 7 and the iPhone 7 Plus will replace the iPhone 6s and iPhone 6s Plus in becoming Apple’s most selling phones.

There are a bunch of changes with the new iPhones, for starters there is no 3.5 mm headphone jack, as it seems the rumours have come true. Apple has removed the headphone jack from the latest iPhones and added stereo speakers. Design wise there are slight changes to appearance, we have a new thinner design along with a revised set of antenna lines that sit at the edges of the phone instead of twisting around the back. The iPhone 7 and the iPhone 7 plus get a new camera setup.

The new Apple iPhone 7 and iPhone 7 Plus have a new IP67 rating making them officially water and dust resistant.

Hardware wise Apple has added the new Apple A10 fusion chipset, with Quad cores, which offers upto 40% more performance and 50% faster graphics over the previous generation iPhone 6s and iPhone 6s plus. The graphics are now 240x the original iPhone. Two out of the four cores are high efficiency cores that will work when no performance intensive take is running, considerably increasing battery life performance.

The Apple iPhone 7 Camera now has a f/1.8, 6 element lens with a new 12 MP sensor, a new set of color coded Quad-LED flash  and a Flicker Sensor that checks ambient light flicker and adjusts the camera to compensate for that. A New Image Signal Processor does 100 billion photographic calculations  in 25 ms and delivers a better contrast image. The new camera allows developers to take advantage of  live photos, users can also edit their live photos. Developers will also get access to  wide color RAW images which the iPhone 7 and iPhone 7 Plus will now shoot.

The front gets a 7 MP FaceTime camera on both the iPhone 7 and iPhone 7 Plus. The Apple iPhone 7 plus on the other hand, gets a new dual 12 MP camera setup, just like the LG V20 you will get a wide lens and a tele lens. Allowing 2X optical zoom and  a new 10x software zoom.

Apple is also working on a new depth effect which much like the HTC One M8 from many years ago will allow the cameras to use both sensors to get subject and background mapping allowing the ISP to store images  and shallow depth of field data. You will be able to live preview the effect before you click the picture , a feature that even DSLRs do not offer, this is limited to the Apple iPhone 7 Plus. The depth effect will be pushed out in a software update later this year

Apple has also launched new AirPods that offer wireless audio for upto 5 hours and have a included battery case that gives an additional 24 hours of charge, which can be charged via a lightning cable. These come separate and will cost US $ 149

The iPhone 7 Goes on pre -order Sept 9th in the US and many other countries and on sale Sept 16th starting US $ 649 for the 32 GB iPhone 7. The iPhone 7 and iPhone 7 Plus will be available at launch in a bunch of countries including US, UK, China, Ireland, Germany, France and Hong Kong among many others. It is expected to come to India on 7th October according to Apple India, and will sell starting Rs. 49900 for the iPhone 7 32 GB variant.