Sony Next In Line To Ditch The Headphone Jack

by Vipul VijJanuary 22, 2018
0
Now Reading
Sony Next In Line To Ditch The Headphone Jack
Browse This Page 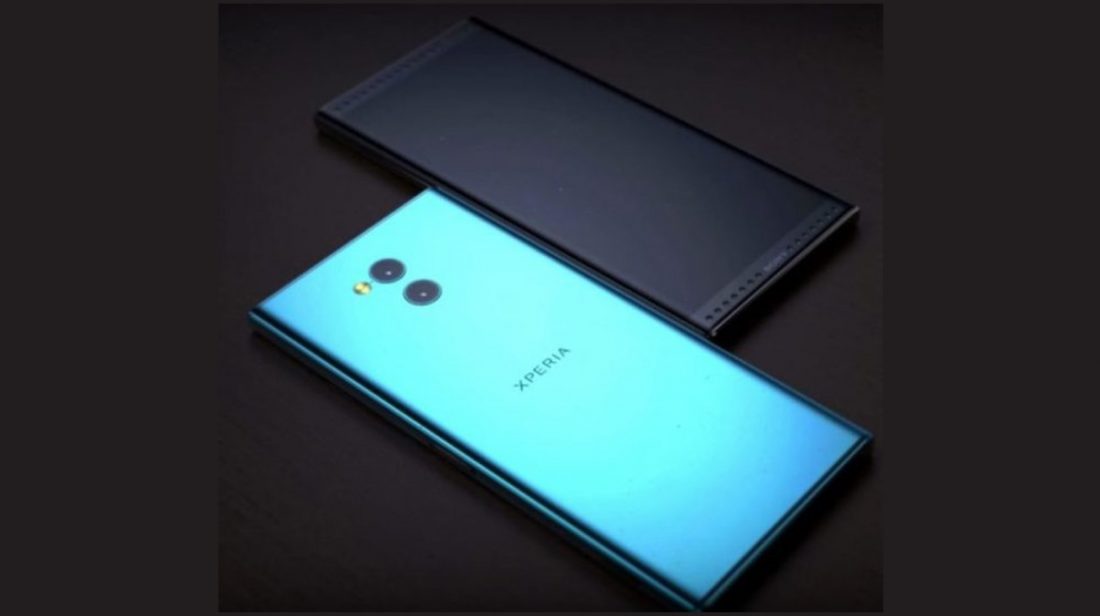 Over the course of the past one and a half year, smartphone makers have partially accepted that wireless is the future and that removing the headphone jack will drive the industry towards creating better wireless technology. While LG and Samsung, the other major smartphone makers persist with a headphone jack, Sony appears to have finally switched sides as well. An upcoming Sony smartphone with the model number ID PY7-21831A has surfaced online as it passed through FCC. While FCC listings don’t usually shed a lot of light on specs and features of a smartphone, this particular listing reveals that this Xperia device won’t have a 3.5mm headphone jack. To take a drastic step like this, Sony would have to choose a flagship device hence, this could very well be the upcoming Sony Xperia XZ Pro. The Xperia XZ Pro is expected to be launched at MWC 2018 scheduled to take place from the 26th of February in Barcelona. Furthermore, the attached document also highlights that the dimensions of the phone are 152.79 x 72.42 mm and that it has a 5.7-inch screen diagonal display.

This information falls in line with previous leaks about the Sony Xperia XZ Pro. It will have a 5.7 inch OLED display with 4K resolution, thin bezels and possibly, an 18:9 aspect ratio. Whether the smartphone mentioned in the FCC documents really is the Xperia XZ Pro is yet to be seen and all of it will absolutely clear when the company unveils the device at MWC 2018. It will also be interesting to see if Sony does remove the headphone jack, what the company will say about the decision. Whether the industry trend forced it into the decision or whether the company has some exciting wireless headphones to go with its new flagship.