In order to keep up with the market demands, Xiaomi has launched a 4GB RAM variant of the Redmi 5in China at a price of CNY 1099 (Rs. 11,000 approx.). The 4GB RAM variant, however, is only available in Blue, Black and Gold colour variants.

Under the hood, the Redmi 5 has the Qualcomm Snapdragon 450 chipset, a 1.8GHz octa-core processor, Adreno 506 GPU, 2GB, 3GB or 4GB of RAM, 16GB or 32GB of onboard storage which will be expandable via microSD card. There is a fingerprint sensor placed at the back of the phone just below the camera. 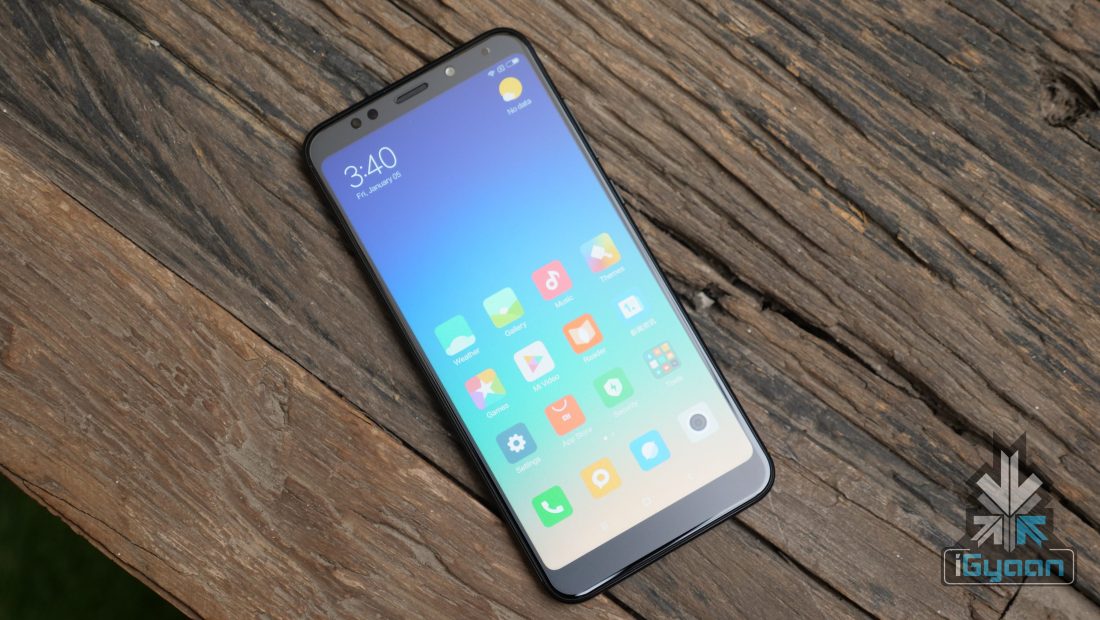 It doesn’t look like the Redmi 5 will make its way to the Indian market. For starters, Xiaomi has strong contenders in the price segment and the Redmi Note 5 is expected to grab all the headlines if and when it is launched.