While there isn’t much known about the devices, two Motorola phones have shown up on FCC. The devices in question carry the model numbers XT1922-4 and XT1922-5. FCC listing never really reveals a whole lot about any smartphone. But, there are some details which might shed some light on this upcoming Motorola device. 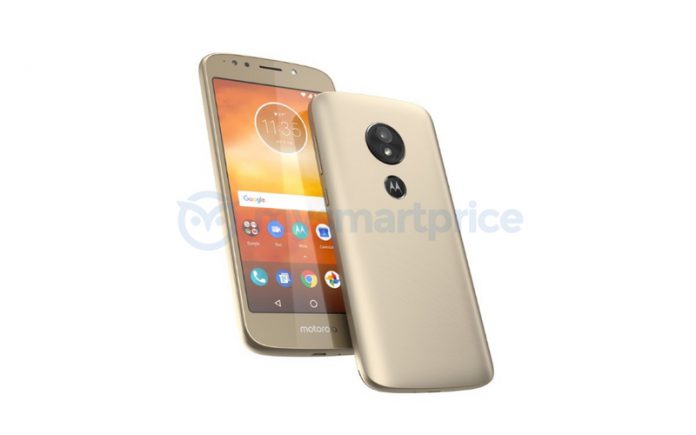 No other details were mentioned. It is expected to have the same 5.5 inch IPS LCD display with a 1280 x 720 px resolution.

Last year, Motorola went with a MediaTek chipset last year but, it could revert to a Snapdragon chipset. According to the leaked image, the smartphone will retain the single camera setup on the front and back along with an LED flash.

The Moto E4 Plus was announced in June 2017. While there doesn’t seem to be an apparent reason for the company to disrput the launch cycle, it could spring a surprise and launch the E series phones early this year.