Samsung Galaxy S9 and its bigger sibling will be launched on the 25th of February at MWC 2018. There have been enough leaks of the two phones to tell us almost everything relevant to modern day smartphone. After the design of the two phones was leaked multiple times, we are now seeing the colour variants of the smartphones. After being leaked in a new Lilac Purple colour, the same tipster on Twitter confirmed that the Galaxy S9 and S9+ will be launched in a Coral Blue colour as well. So far, this looks like the best colour variant of all and will surely be a hit among the consumers. 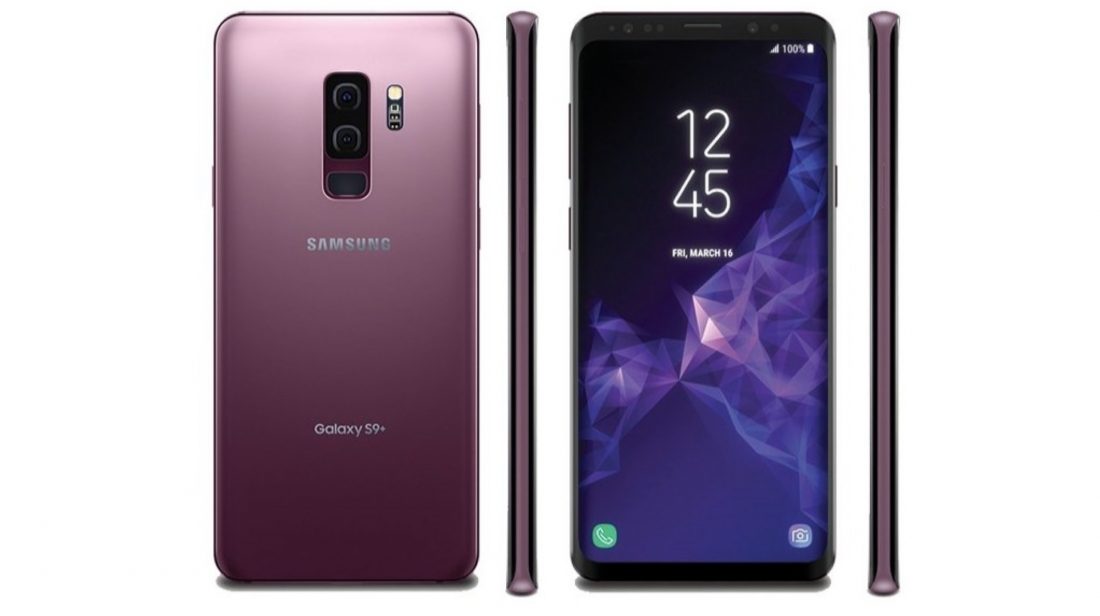