Moto Z2 Force To Launch In India On 15th February 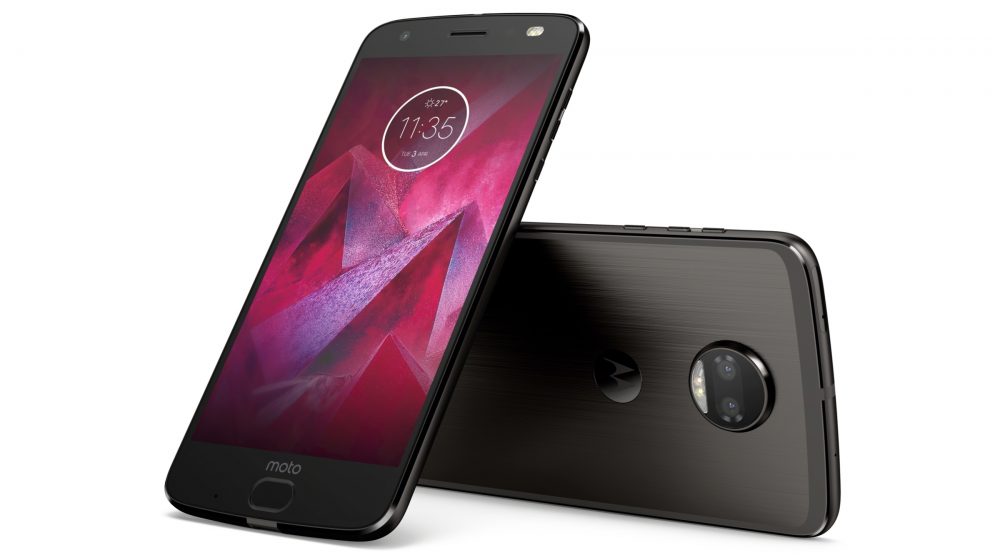 Motorola’s 2017 flagship, the Moto Z2 Force will launch in India on the 15th of February. The company has sent out press invites for the event in Delhi which doesn’t mention any pricing details. However, with the launch of the device happening so late in India, we expect the company to price it competitively.

The Moto Z2 Force was launched globally in July 2017 and its entry in India has been long overdue. The Moto Z2 Force could be priced in India to compete with the likes of the OnePlus 5T and LG V30+. To sweeten the deal, Motorola could add the Moto TurboPower mod as well.

Under the hood, the device has the Qualcomm Snapdragon 835 chipset, 4GB of RAM and 64GB of onboard storage. The storage is expandable up to 256GB via a microSD card. The fingerprint sensor is placed on the front of the smartphone as it retains the size and design of a ‘Moto Z’ device. This is done to maintain compatibility with Moto Mods. Powering the device is a 2730 mAh battery with support for QuickCharge. Out of the box, the smartphone will run Android 7 Nougat but, it is expected to get Android 8 Oreo update soon.

The smartphone has a dual 12MP f/2.0 camera setup on the back. One of them has an RGB sensor while the other one has a monochrome sensor. On the front of the smartphone is a 5MP camera with a dual-tone LED flash.