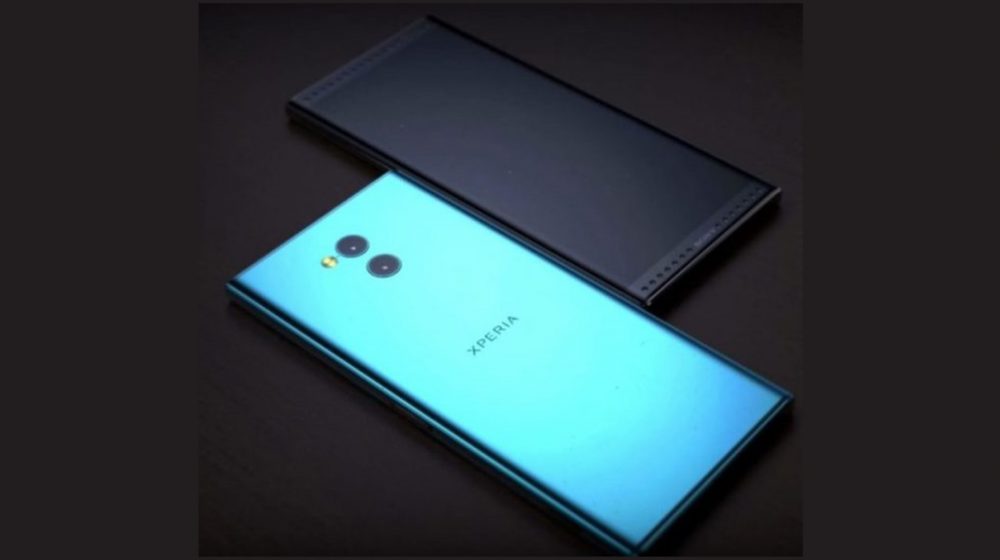 Sony will be present at MWC 2018 and is expected to make a few announcements. One of the smartphones that are heavily rumoured to be launched at MWC is the Xperia XZ2 Pro. The Sony Xperia XZ2 Pro is expected to be the first Sony Android device to feature an 18:9 aspect ratio and thin bezels. This will be a timely departure for Sony smartphones from the normal design language. A new leak has shed some light on what to expect from this Sony smartphone. First off, it appears that the smartphone will go by the moniker of Sony Xperia XZ2 Pro. Also, since this is an HTML benchmark, the listing doesn’t reveal much information about it. According to the listing, the upcoming Sony Xperia XZ2 Pro will run Android 8.1 out of the box.

It is rumoured the Xperia XZ2 Pro will have a 4K display resolution. Recently, an upcoming Sony smartphone with the model number ID PY7-21831A has surfaced online as it passed through FCC. While FCC listings don’t usually shed a lot of light on specs and features of a smartphone, this particular listing reveals that this Xperia device won’t have a 3.5mm headphone jack. 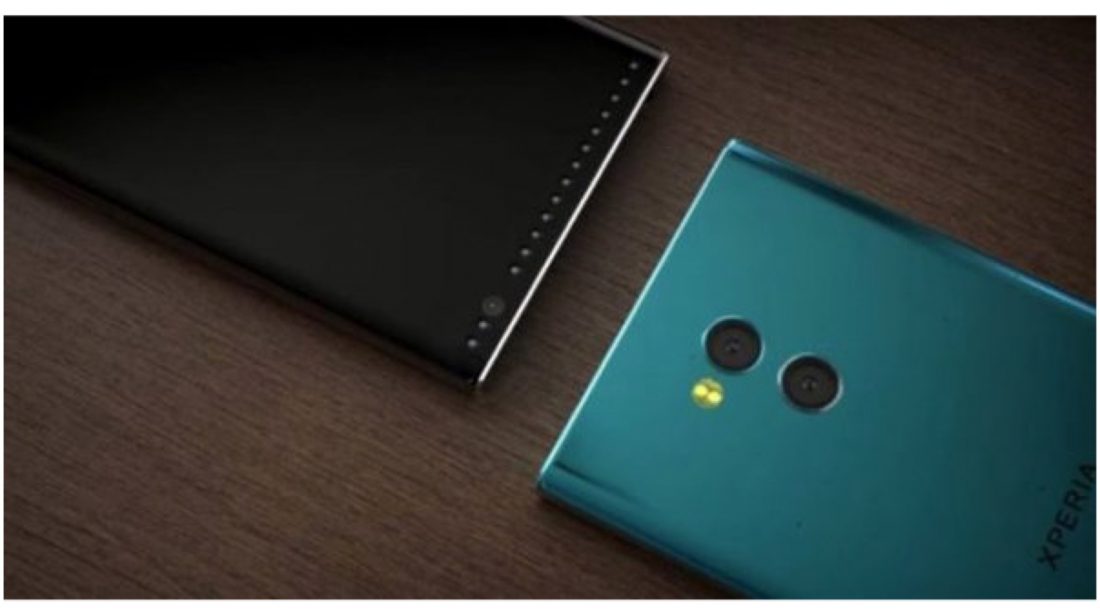 Furthermore, the attached document also highlighted that the dimensions of the phone will be 152.79 x 72.42 mm and that it has a 5.7-inch screen diagonal display.

The Sony Xperia XZ2 Pro will have a 5.7 inch OLED display with 4K resolution, thin bezels and an 18:9 aspect ratio.

Under the hood, the Sony Xperia XZ2 Pro will have the Snapdragon 845 chipset, 6GB of RAM and up to 128GB of onboard storage. The storage is expected to be expandable via a microSD card. The fingerprint sensor is expected to be housed inside the lock button on the side. Although, with the presence of an OLED display, Sony could go ahead and use a screen embedded fingerprint sensor.