Samsung Galaxy S9 In India Will Be A Flipkart-Exclusive

by Vivek UmashankarFebruary 22, 2018
0
Now Reading
Samsung Galaxy S9 In India Will Be A Flipkart-Exclusive
Browse This Page 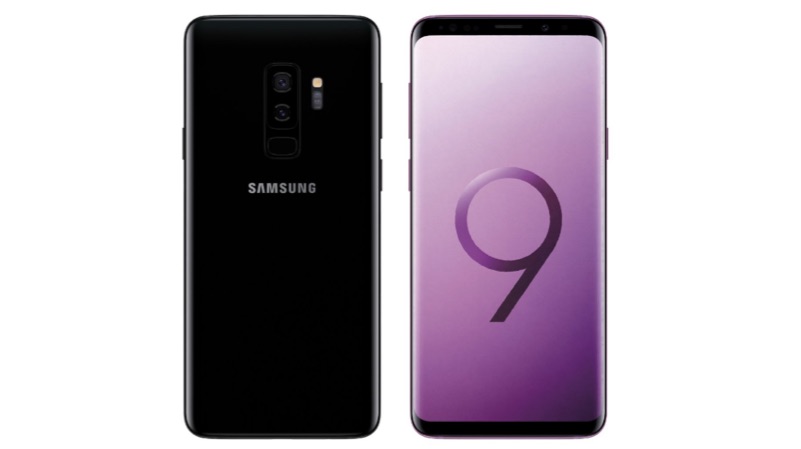 Samsung will be launching the Samsung Galaxy S9 and Galaxy S9+ at MWC 2018. With the recent leaks and renders, there is barely anything left that can surprise us. However, Flipkart has started teasing the smartphone before the launch. So, Flipkart could be the exclusive online e-commerce partner in India.

Samsung recently teased the Galaxy S9 and S9+ which emphasised a lot on the camera. This further confirmed that the new flagship devices will have a much more improved camera setup. The teaser has a big “9” accompanied by text that reads, “The. Camera. Reimagined”. The Samsung Galaxy S9 and the Galaxy S9+ are expected have a 5.8-inch and 6.2-inch QHD+ Super AMOLED display. Depending on the market, these phones will feature either Qualcomm Snapdragon 845 or Exynos 9810 chipset with 4GB or 6GB RAM and 64GB or 128GB storage. In terms of camera capability, both smartphones will have a primary 12 MP shooter with the variable aperture from f/1.5 to f/2.4. However, leaks also suggest that the Galaxy S9+ might come with an additional camera with an unknown functionality. These smartphones will run on Android 8 Oreo OS with custom Experience UI on the top, along with IP68 water and dust resistance certification.

It is great that the company will launch the Galaxy S9 devices in India along with other markets. However, the company will have to get the pricing spot on for its new flagship smartphones.