As expected, Motorola might move on to the new standard of 18:9 aspect ratios. However, one interesting decision is related to the fingerprint sensor placement. While devices like the Honor 7X moved the fingerprint sensor to the back, the Moto G6 Plus might house the sensor in the thin bottom bezel. The Moto G6 Plus will have a dual-camera setup like the G5s Plus. However. the implementation is expected to be different. Interestingly, Motorola has also replaced the “Moto” branding with “Motorola”. The branding is placed just above the fingerprint sensor in the bottom bezel.

In terms of cameras, the phone might have a 12 MP and 5 MP camera setup on the back. The setup is expected to be different from what we have seen so far from Moto devices. The 5MP sensor will be used to capture depth effect shots. The front-facing camera is expected to sport a 16MP sensor with a front-facing LED flash. 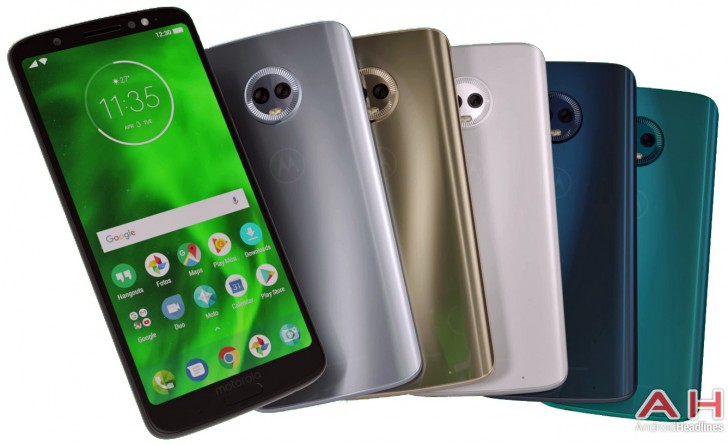 likethis
What's your reaction?
Awesome
43%
Epic
0%
Like
7%
I Want This
36%
Meh
14%
Via
Android Headlines
Source
ReadyTricks
Posted In
Latest, Mobile, Moto
Tags
About The Author