by Vipul VijMarch 5, 2018
0
Now Reading
Sony Will Launch A Bezel-Less Smartphone With 4K Display In 2018
Browse This Page Up until MWC 2018, Sony had a portfolio of extremely similar looking flagship smartphones. Despite the industry largely moving to an 18:9 aspect ratio, the company launched its smartphones with a 16:9 aspect ratio. However, all of that changed at MWC 2018 with the launch of the Sony Xperia XZ2 and XZ2 Compact.

However, a heavily anticipated feature was missing in the two phones. Prior to the launch, it was widely expected that Sony would launch a smartphone with a 4K display and 18L9 aspect ratio. That, however, did not happen since the Xz2 and XZ2 Compact have a 2160 x 1080 px resolution. But, a new report by ITHome claims that Sony will indeed launch a 4K display smartphone in 2018. 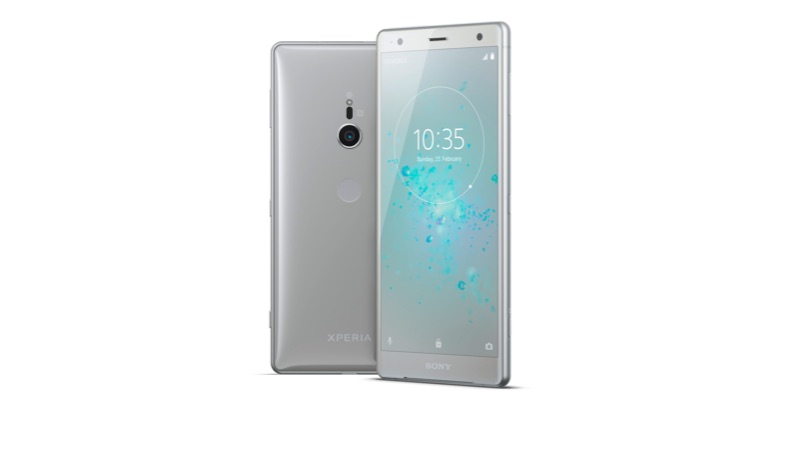 The Sony Xperia XZ Premium, which went on sale in June 2017, still had the age-old OmniBalance design. In fact, Sony was the first company to launch an Android smartphone with a 4K resolution. In 2015, the company unveiled the Xperia XZ5 with a 4K resolution. Since then, however, Sony has worked on the technology to make it better. Maybe, with the Xperia XZ2 Pro, the company will finally implement better VR experience as well.

While these are still speculations, the company is expected to launch a premium Android smartphone later this year. However, the price, again, will be of utmost importance for it to succeed in global markets.