by Vivek UmashankarMarch 8, 2018
0
Now Reading
Samsung Galaxy Note8 Android 8 Oreo Update To Be Rolled Out By End Of March
Browse This Page 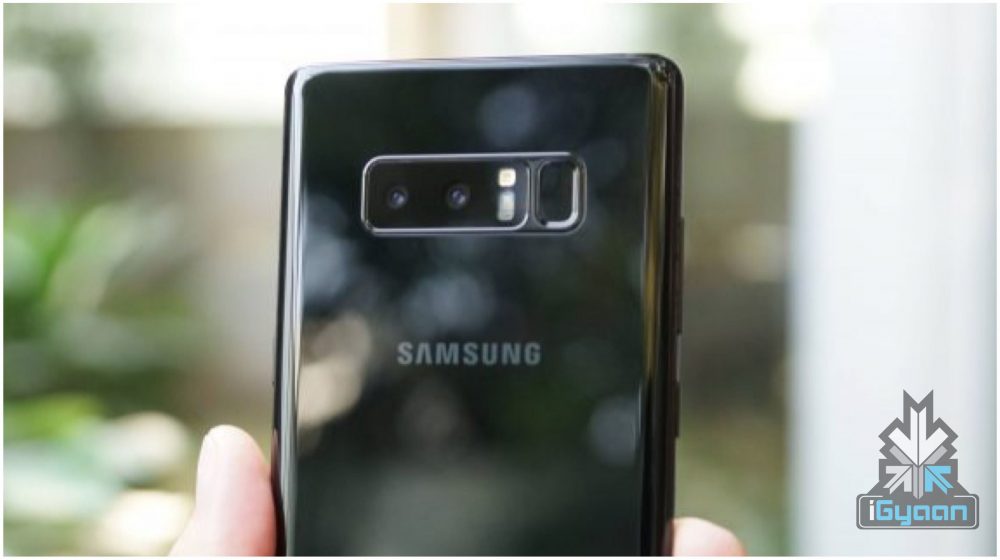 Samsung launched the Galaxy S9 and S9+ in India for a starting price of Rs 57,900. The smartphone comes with a new dual aperture camera with the latest software update. The company has already updated the Galaxy S8 and S8+ smartphones with Android 8 Oreo. However, the Galaxy Note8 is yet to receive Android 8 Oreo update, which was, in fact, is the newer model compared to the S8.