Moto G6, G6 Plus, G6 Play Could Soon Be Launched In India

by Vivek UmashankarMarch 15, 2018
1
Now Reading
Moto G6, G6 Plus, G6 Play Could Soon Be Launched In India
Browse This Page 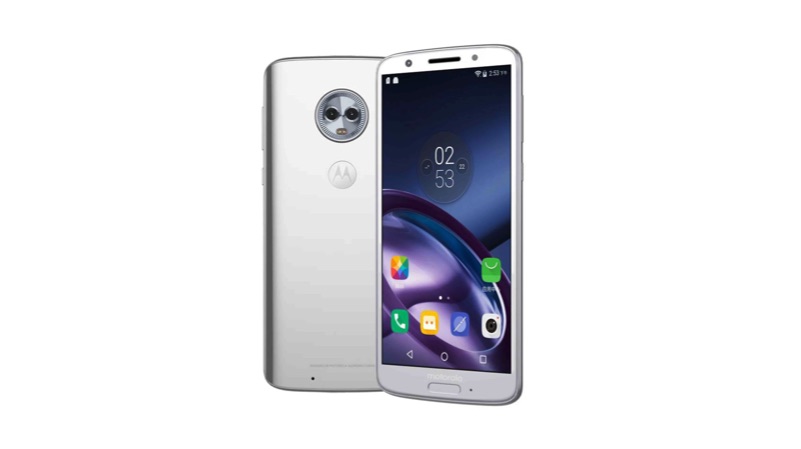 These smartphones are expected to feature a premium glass design similar to the Moto X4 and are expected to be launched soon. In fact, the entire Moto G6 lineup has been certified by NBTC and TKDN in Thailand and Indonesia. 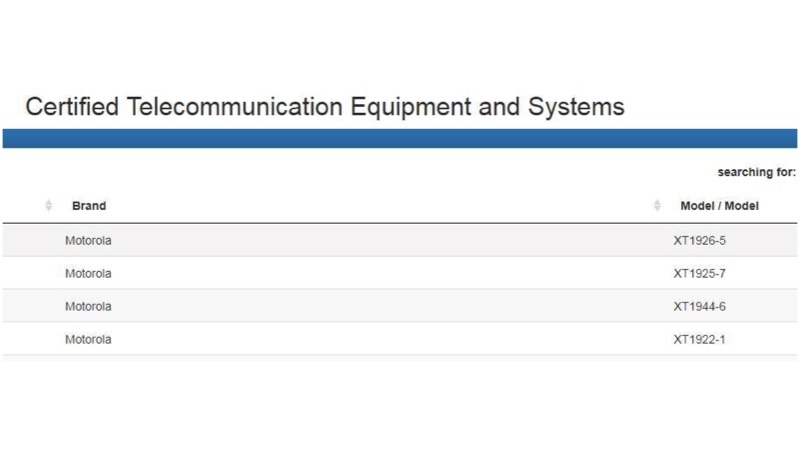 The Moto G6 and the Moto E5 series is expected to be made official in Asian markets. Subsequently, India is one of the important markets for Moto and could be one of the first few markets to get the devices.

The device is most likely to have a 5.7-inch 2160 x 1080p IPS LCD display. Under the hood, the smartphone, as mentioned in the listing, will be powered by the Snapdragon 450 chipset with 3GB RAM and 32GB storage.

The Moto G6, in all probability, will run Android 8 Oreo out of the box. However, considering the recent behaviour of other OEMs, it won’t be surprising to see the Moto G6 running Android 7 Nougat. The device is expected to feature a 3000 mAh battery with Turbocharging capability.

The device will have a dual 12 MP + 5 MP primary cameras with an 8 MP front-facing camera.