As of now, the company has confirmed that the device will have a dual camera setup with AI capabilities. Similarly, Xiaomi recently launched the Redmi Note 5 in China with the dual camera setup with AI capabilities. So, we might see a similar camera implementation on the MIX 2s as well. Additionally, the company has also confirmed that the smartphone will be powered by Snapdragon 845 chipset. 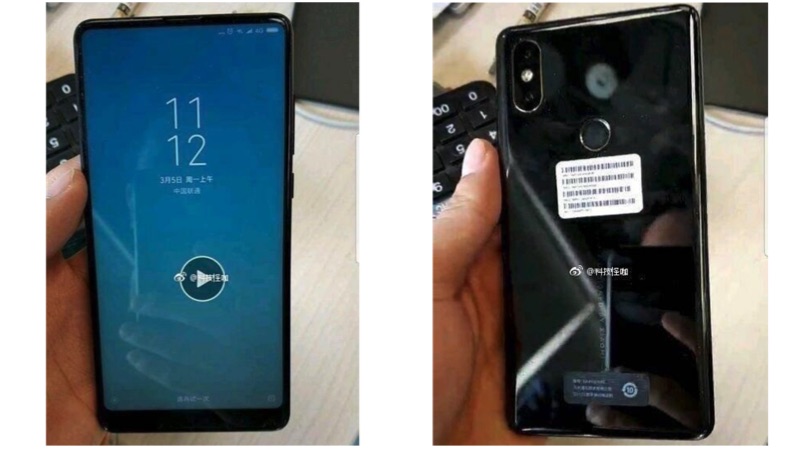 The Mi MIX 2s is expected to have a 4400 mAH Li-ion battery with fast charging. The phone will run on Android 8 Oreo OS with custom MIUI 9 skin on the top. Another interesting feature expected is gesture support. Similar to the Mi MIX 2 which recently got updated to Android 8 Oreo, the Mi MIX 2s will have gesture-based navigation system as well.