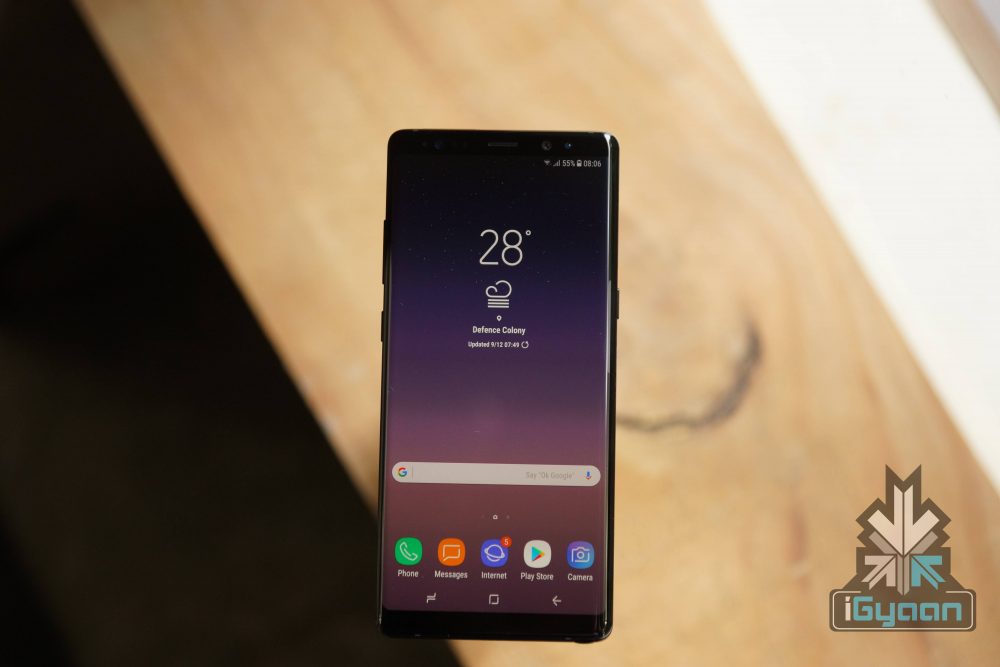 Samsung will manufacture the Galaxy Note 9 in two variants. One variant will feature Qualcomm Snapdragon 845 and an Exynos 9810 variant similar to the Galaxy S9/S9+. The Geekbench listing confirms some of the key specifications of the device. According to the listing, the smartphone will have a Qualcomm Snapdragon 845 Octa-core chipset with 6GB RAM. Additionally, the smartphone scores 2190 points on the single core and 8809 points and multi-core performance. The score is similar to the other smartphones running on the Snapdragon 845 processor. Additionally, the listing confirms that the device runs on Android 8.1 Oreo with Samsung Experience UI 9.