We have seen numerous leaks and official teasers of the OnePlus 6 this week. The smartphone is expected to go live by the end of April 2018. Additionally, we also learned that there will be a limited edition Avengers OnePlus 6 model with 8GB RAM and 256GB storage. OnePlus 6 is also expected have an all-glass design with a taller 19:9 aspect ratio display with a notch. The smartphone will be powered by the Qualcomm Snapdragon 845 chipset with 6/8GB RAM and 64/128/256GB storage. The Black Shark is an upcoming gaming smartphone from the Xiaomi-backed company Black Shark. The smartphone will be powered by the Qualcomm Snapdragon 845 chipset with gaming-centric features. Lastly, the smartphone is expected to launch in China on the 13th of April 2018. After weeks of leaks, the company finally released an official teaser of the device on Weibo.

Samsung Galaxy A6, Galaxy A6+ The Samsung Galaxy A6 and the A6+ could be the upcoming mid-tier smartphones from Samsung with a taller display. The Galaxy A6 is expected to be powered by the Exynos 7870 Octa-core chipset, whereas the A6+ moniker runs on the Snapdragon 625 Octa-core processor. These smartphones are expected to have 5.6 inch and a 6.0 inch Super AMOLED display with 2220 x 1080 px resolution. The Xiaomi Mi 7 will be the upcoming flagship smartphone from Xiaomi, with an In-Screen Fingerprint sensor. The smartphone is also expected to have an iPhone X style notch. The device will be powered by the Qualcomm Snapdragon 845 chipset and this could be the first flagship Xiaomi smartphone to have OLED display. 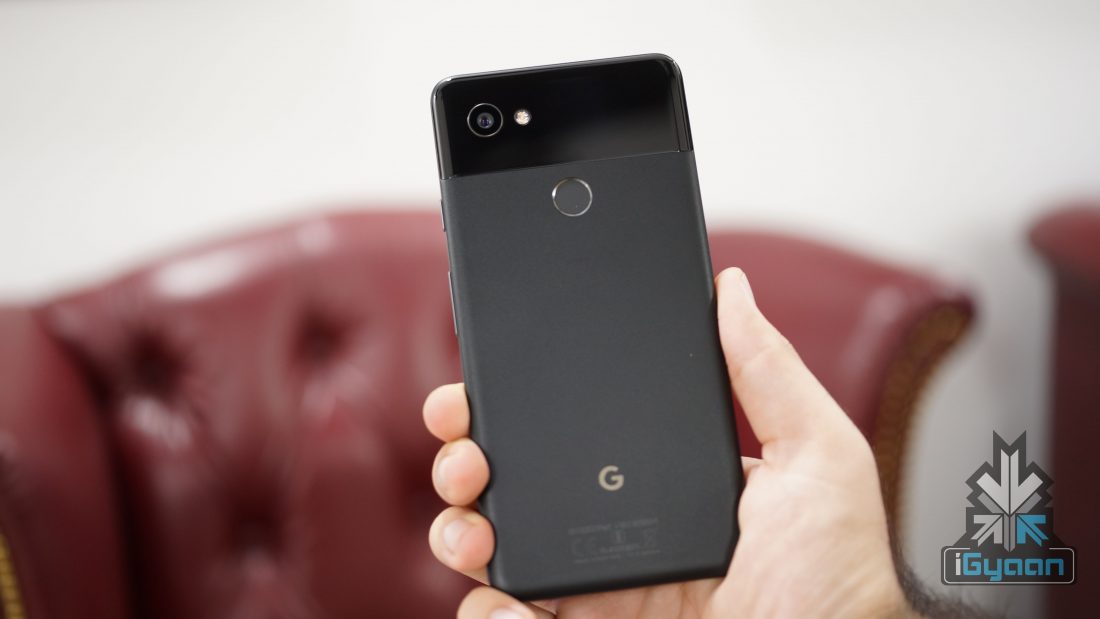 Google recently released Android P developers beta. According to a traces found in the firmware package, Google is also preparing for the launch of the Google Pixel 3. The Google Pixel 3 is also expected to have a display with an iPhone X style notch.