Xiaomi recently launched the Mi MIX 2s in China and just like the Mi MIX 2, the new Mi MIX 2s could also make its way to the Indian market. This could be one of the main reasons why Xiaomi is willing to bring the price of the Mi MIX 2 down in India. In early-May, OnePlus will launch its new flagship device, the OnePlus 6 at a price very similar to the current price of the Mi MIX 2 (around Rs 34000). With the OnePlus 6 being a modern flagship with better specifications, Xiaomi would want to avoid clashing with it in a price sensitive market like India. 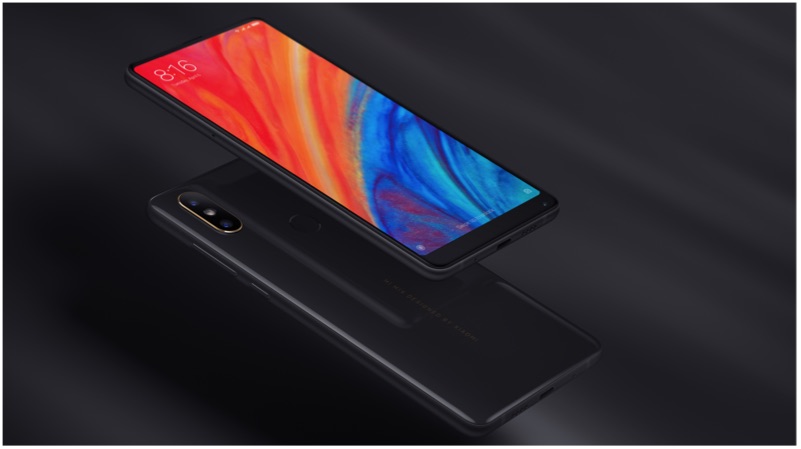 So far, there has been no communication from the company about a possible Mi MIX 2s launch in India. This means that this decision could be a pre-emptive one with the OnePlus 6 launch in consideration. However, for now, the reason for the price drop cannot be confirmed but, only speculated.

At the time of the launch, the Mi MIX 2 was up against the likes of the OnePlus 5 and Nokia 8, both of which had an inferior design and build quality. Over the months since its launch, companies like OnePlus and Honor launched the OnePlus 5T and Honor View 10, respectively with a new design and similar specifications and a cheaper price tag. This meant the Mi MIX 2 had competition in terms of design, specifications and the price as well. The design and build quality of the MIX 2 was highly appreciated at the time of its launch. The tri bezel-less design with a thicker chin meant that Xiaomi could offer a great screen-to-body ratio as well. In our review of the Mi MIX 2, we found the camera performance of the smartphone to be lacking and that was about it. As a whole, the Mi MIX 2 was and is a great phone and at a price of Rs 24999, it could be a steal.