There have been rumours that the Xiaomi Redmi S2 might launch in India as an Android One smartphone. The Mi 6X could launch as the Mi A2 while the Redmi S2 will be a more affordable offering from Xiaomi, both running stock Android OS. However, these are all speculations so far and nothing can be said for certain. 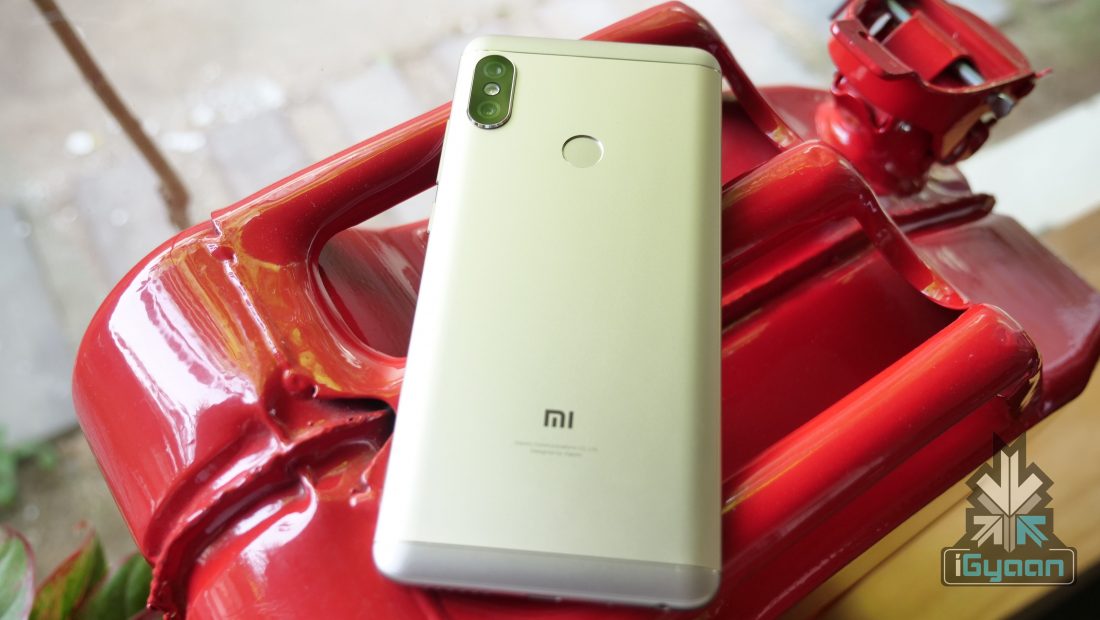 The Redmi S2 takes a lot of design cues from other Xiaomi smartphones launched in 2018. It has the same vertically place dual-camera setup found on the Mi MIX 2s and Redmi Note 5 Pro. The aluminium unibody design is also familiar along with a circular fingerprint sensor placed on the back of the smartphone.

Under the hood, the Redmi S2 runs on the Snapdragon 625 chipset, a tried and tested SoC for Xiaomi. That chipset is coupled with either 3GB or 4GB of RAM along with either 32GB or 64GB of storage which is expandable via a microSD card. Powering the device is a 3080 mAh battery, which will charge via a micro USB port. The Xiaomi Redmi S2 runs Android 8 Oreo out of the box with MIUI 9 on top.

To the back of the smartphone will be a 12MP primary sensor along with a 5MP depth sensor. To the front is a 16MP AI-powered camera which is capable of clicking portrait mode selfies using just the software.

The Redmi S2 appears to be another impressive budget smartphone from Xiaomi’s sub-brand. It will be interesting to see if Xiaomi decides to launch the Redmi S2 in India as an Android One smartphone. If priced at under Rs 10,000 the device could be a great contender against the likes of Honor 9 Lite.