OPPO has unveiled its new sub-brand in India, Realme. Under the brand, the first smartphone, Realme 1 was launched on May 15th. The smartphone will be available in three variants, one with 3GB RAM/32GB storage, second with 4GB RAM/64GB storage and the third with 6GB RAM/128GB storage. It is an Amazon-exclusive device and the first sale will be on the 25th of May and commence at 12 noon. The smartphone has a starting price tag of Rs 8990 for the 3GB RAM variant. At the launch event, the Realme 1 was constantly compared to a few Redmi devices such as the Redmi Note 5 and Note 5 Pro. The company’s name itself sort of resembles Redmi and that cannot be a coincidence. At a starting price of Rs 8990, the Realme 1 is cheaper than the likes of Honor 9 Lite and Redmi Note 5. However, the company has decided to give a few features a miss for the Realme 1 which can be damming for many consumers. 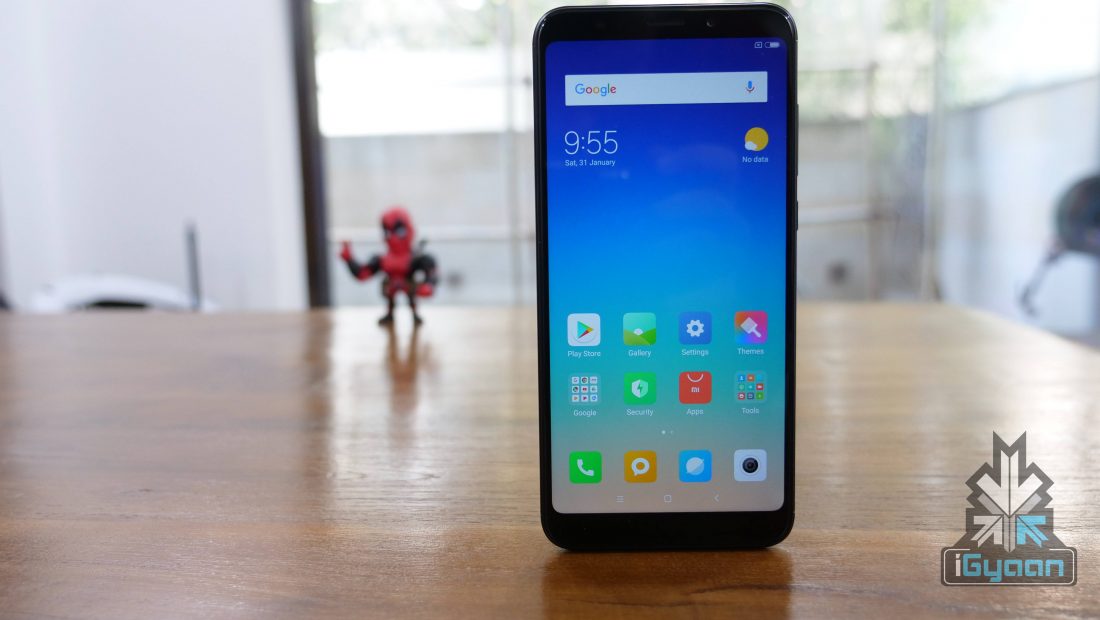 Neither of the two smartphones runs stock Android. The Realme 1 runs ColorOS 5.0 on top Android 8.1 Oreo while the Redmi Note 5 Pro has the MIUI 9 on top of Android 7 Nougat. At least, the Realme 1 runs the latest software here.

The Realme 1 has a 13MP camera on the back along with an 8MP front-facing camera. The Redmi Note 5, on the other hand, has a 12MP primary camera with an f/2.2 aperture and a 5MP secondary camera with beautify 3.0 software.

Vipul Vij
Always found in a Hooded Shell, Excited by technology, tortured by his eating habits. Handles content at iGyaan.
You Might Also Like
LatestMobileOppoXiaomi
Read More