Xiaomi still believes that there is a market for phablets in today’s world. The companies ‘Mi Max’ series has been hugely popular thanks to the display size and price point of the devices. The Mi Max 2 was launched on July 27th, 2017 and there have been a lot of rumours about the Mi Max 3. Xiaomi’s CEO Lei Jun has confirmed that the Mi Max 3 will follow the same pattern and launch in July this year. We are almost halfway into 2018 and with every smartphone launch, it is becoming harder to differentiate between a smartphone and a phablet. Till a couple of years ago, the average screen size of smartphones used to hover between 5 to 5.5 inch. That, however, has changed ever since companies started adopting the 18:9 aspect ratio and shrunk the bezels. Most of the budget smartphones launched these days have a 6 inch display, bridging the gap between a phablet and a smartphone.

Lei Jun took to Weibo to announce that the company’s Shenzhen event will take place in May-end. He was then asked by many users about the Mi Max 3’s launch date. He responded to the queries by writing that the Mi Max 3 is, “estimated to be released in July and is not ready yet.” This timeline makes sense as well since the Mi Max and Mi Max 2 were released in the month of July as well. The company would want to maintain a launch pattern for some of its devices, especially with the Mi 8 launching later than expected. 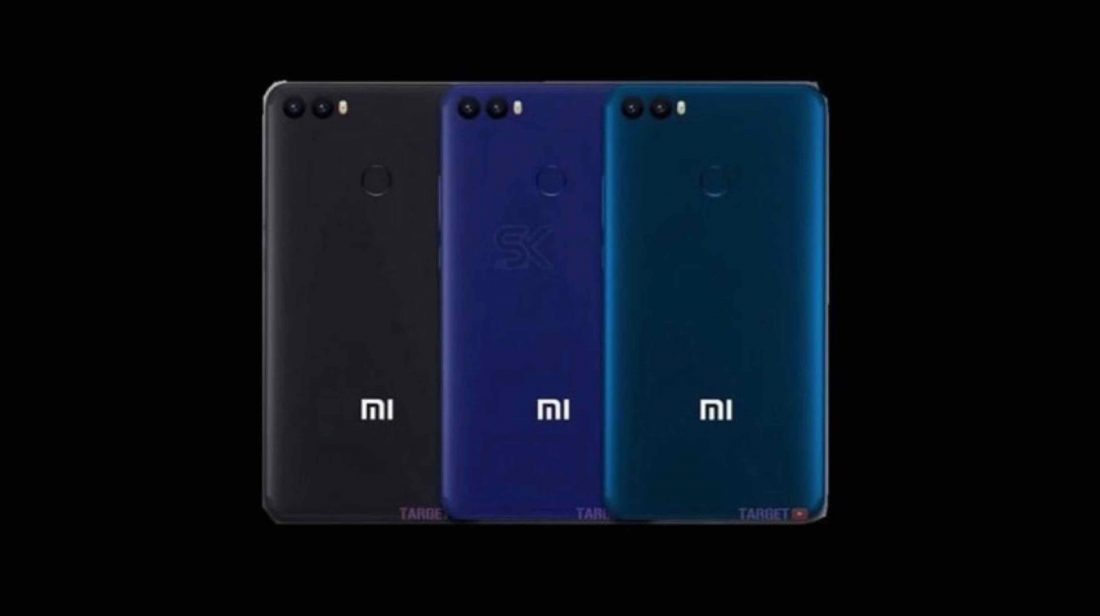 The Xiaomi Mi Max 3 is expected to run on either Snapdragon 660 or Snapdragon 636. The smartphone will have a 7 inch IPS LCD display with a 2160 x 1080 px resolution and an 18:9 aspect ratio. The phablet will certainly have a big screen but, it will no longer be a massive screen real estate upgrade over other budget smartphones. The Redmi Note 5 Pro, for example, has a 6 inch display with a 2160 x 1080 px resolution.