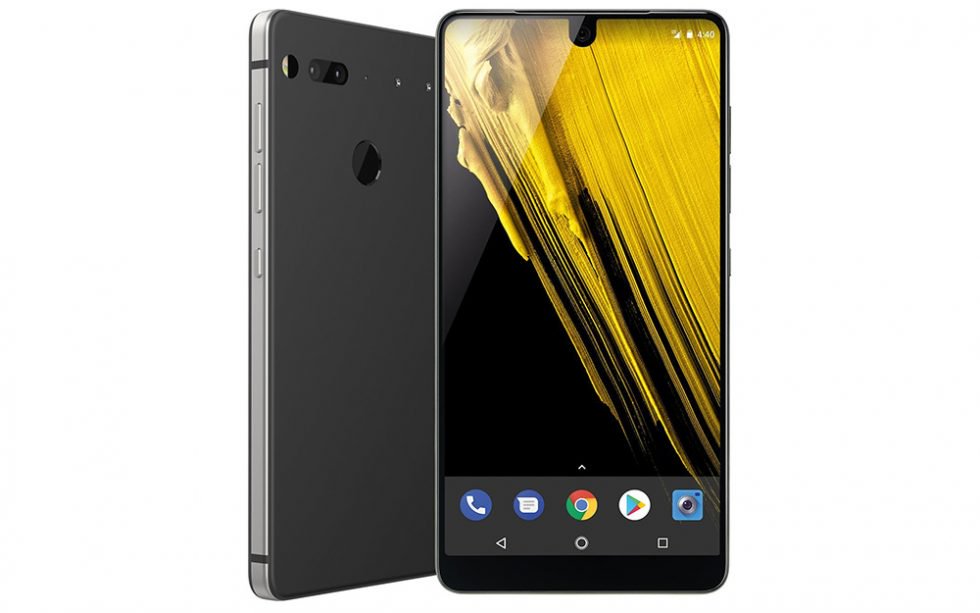 The Company Is Reportedly Up For Sale As Well
Share via

Popularly known as the ‘The Father Of Android’, Any Rubin created quite a stir when he announced his own venture, Essential. The new smartphone brand was supposed to be the new Google Nexus with stock Android and a premium design. There was a lot of anticipation around the Essential Ph-1, leading up to its launch in August 2017. However, the smartphone did not deliver on its promises and the company has now canned its successor, the Essential Phone 2.

There are reports of Essential actively looking for a buyer. However, the talks of a sale have not moved very far along. But, if a sale does happen, Essential wants to sell everything, its patents, hardware, and upcoming projects. In fact, the company would even want to shift its employees to whatever new company picks it up. Essential intends to make products but, for the time being, not produce any smartphones. Bloomberg reports that Essential’s second phone, destined to be called the Essential Phone 2 won’t come to fruition as engineers have shifted their focus to a smart home product.

This smart home product could be a smart speaker. Essential announced an Amazon Echo competitor about a year ago and with the plans of a smartphone out of the window, a smart speaker appears to be the next most plausible Essential product to launch. Apparently, Essential plans on staying in the phone business, just not by designing devices itself. The company would reportedly contract Foxconn to handle most of the smartphone’s development.

In a statement, Essential seemingly confirmed the news as well:

We always have multiple products in development at the same time and we embrace canceling some in favor of the ones we think will be bigger hits. We are putting all of our efforts towards our future, game-changing products, which include mobile and home products.

The company’s first stint with a smartphone didn’t go down well with the consumers. Despite rave reviews for its build quality, the Essential Ph-1 had a disappointing camera and a buggy interface. The smartphone only managed to sell about 150,000 units since it went on sale last-August. The company had a lot of promises to deliver on but, failed on key aspects of a smartphone. It’ll be interesting to see what turn Essential takes in its quest to be a success in this highly competitive tech industry.

Vipul Vij
Always found in a Hooded Shell, Excited by technology, tortured by his eating habits. Handles content at iGyaan.
You Might Also Like
BusinessEssential PhoneLatestTech
Read More