OnePlus has become a major smartphone brand in just a. few years. The OnePlus 6 is the company most popular device yet. And, if the company sticks to it launch pattern, then we will likely see the OnePlus 6T in the fourth quarter of 2018. However, before the smartphone launches, several renders of the device have surfaced which suggest that the smartphone might feature a pop-up selfie camera, much like that seen on the Vivo Nex. OnePlus has made sure that its fans get flagship specifications at a reasonable price. We are hoping that the trend continues with this smartphone as well. 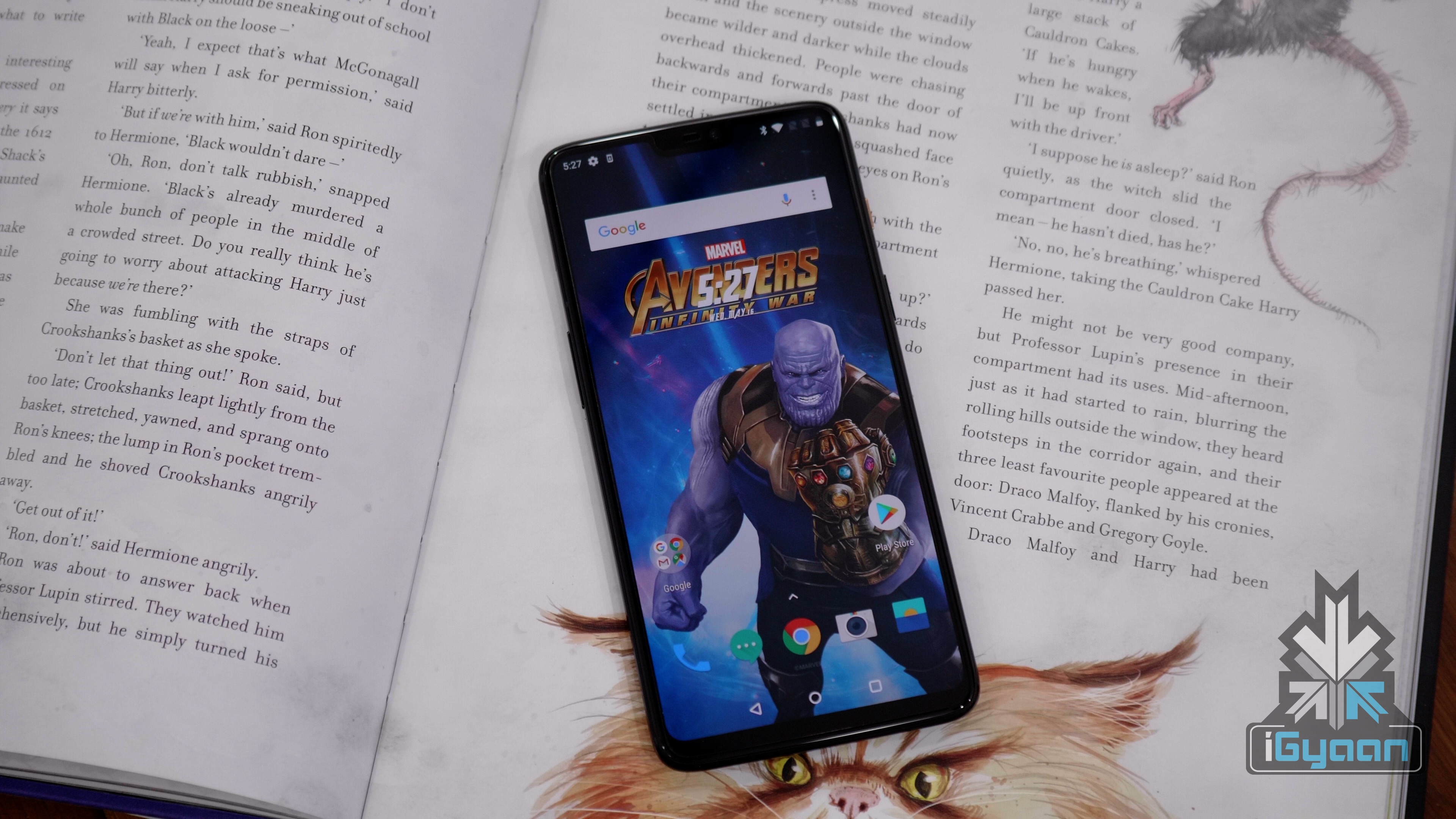 What Do The OnePlus 6T Renders Reveal? Our Predictions For The OnePlus 6T

The CEO of OnePlus announced previoulsy that the company would launch a OnePlus 6T only if there is anything new to offer. Since then, companies like Oppo launched its Find X smartphone and Vivo launched the Vivo Nex. Both of these devices feature an almost all-screen display with a pop-up selfie camera. These smartphones have potentially ushered the industry into a new domain of display real-estate. Which gives OnePlus an incentive to launch the OnePlus 6T.  Corning Gorilla Glass have also announced their new Gorilla Glass 6 which can be customized to create beautiful looking glass-back smartphones. This is also something the company could make use of.

We also predict that the smartphone will feature the same Snapdragon 845 found in the OnePlus 6.  It is important to note that these are just image renders and could only be speculations.

Abhinav Pathak
Newbie at iGyaan. When he is not writing articles or is dumbstruck with the latest innovations in the tech industry, Abhinav is either referencing himself in third-person or dealing with an existential crisis caused by the ever-expanding universe and how irrelevant anything else is from that perspective.
You Might Also Like
LatestMobileOnePlusTop Around the Web
Read More