Samsung Galaxy Note 9: Here Is Everything We Know

by Abhinav PathakJuly 30, 2018
0
Now Reading
Samsung Galaxy Note 9: Here Is Everything We Know
Browse This Page Arguably, the Samsung Galaxy Note 9 is one of the most anticipated smartphones by Samsung in 2018. Scheduled for 9th August 2018, Samsung could unveil the Galaxy Note 9 at the Unpacked event. There are other rumours which suggest there could also be a Galaxy Tab S4 unveiling at the event. So, before the smartphone and possibly the tablet unveils at the event, we have decided to round up everything we know about the Galaxy Note 9 so far.

A Brief History Of The Galaxy Note Series

Samsung unveiled the first phablet smartphone in October 2011, people were sceptical about a device with such a large screen. Later, in December 2011, that the Galaxy Note had sold 1 million units in two months. Clearly, the smartphone was a great success for the company. Samsung went on to release 8 versions of the Galaxy Note lineup. In 2016, Samsung launched the Note 7 which the company had to eventually recall due to issues with the battery. This led to severe damage to Samsung’s reputation and sales. In the year of 2017 however, despite several rumours of Samsung not continuing with the Note series, Samsung launched the Galaxy Note 8 which went on to become one of the most popular smartphones from the company. Samsung soon caught up in the race with a 20.5% market share in the first quarter of 2018. Now, the company is ready to unveil the 9th edition of the Note lineup; the Galaxy Note 9. The display on the Galaxy Note 9 could be a 6.3-inch Super AMOLED panel with 2960 x 1440 px resolution. While there is no notch on the display, Samsung’s “Infinity Display” could make for an 18.5:9 aspect ratio. Since the Corning Gorilla Glass 6 is already unveiled, we expect Samsung to use it for its front and rear panels. As Corning allows design-customizability, we expect there to be a special edition smartphone featuring such a panel. 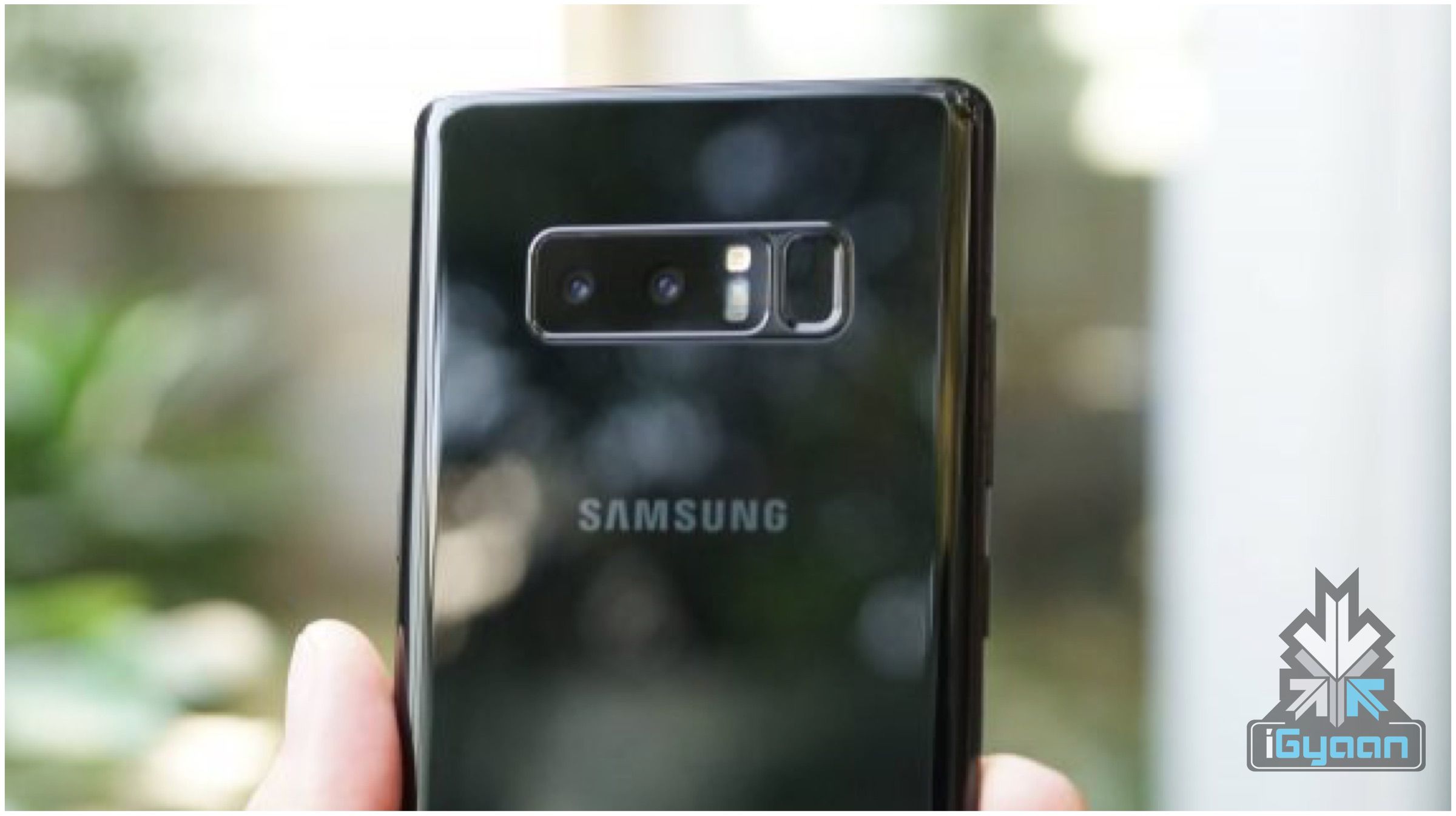 Samsung recently posted a video on YouTube which hinted at a possibly large battery for the Galaxy Note 9. So, we expect that the smartphone will have a 4,000 mAh battery with QuickCharge 4.0 support. Out of the box, the device could run on Android 8.1 Oreo with Samsung’s Experience 9.0 UI on top.