Motorola One Power With Android One Listed On TENAA

by Abhinav PathakJuly 30, 2018
0
Now Reading
Motorola One Power With Android One Listed On TENAA
Browse This Page 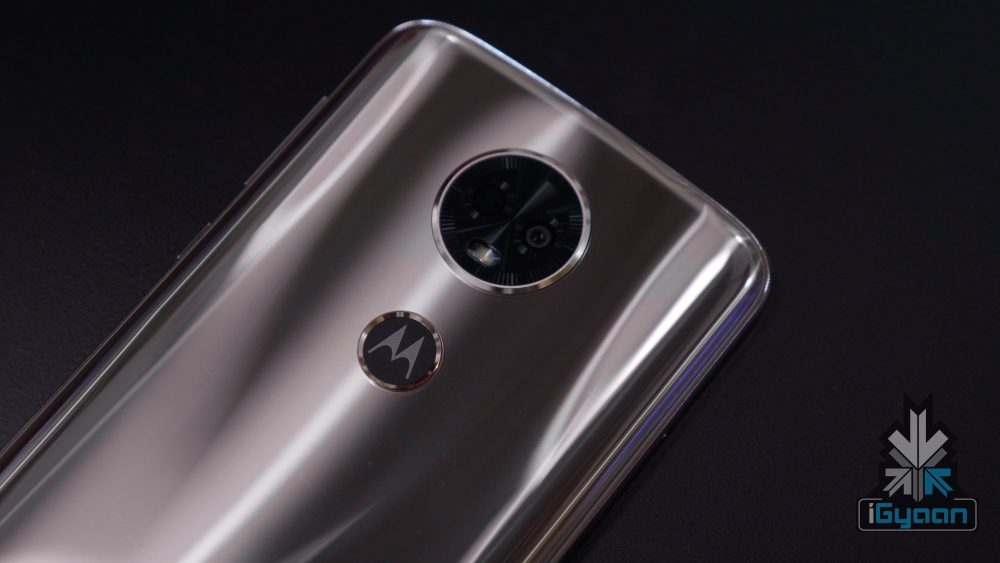 Most smartphone manufacturers have already embraced the notch-display. Some have even taken it a step further and introduced an almost all-screen display. However, brands like Motorola and Sony are still releasing smartphones with a notch and relatively big bezels. A recent TENAA listing of an Android One Motorola has surfaced. The listing suggests there may be a Moto smartphone with notch-display after all. The company may call this smartphone the Motorola One Power. Many companies have released an Android One smartphone including the recent Xiaomi Mi A2. The earliest leaks of the Motorola One Power were a series of hands-on images of the smartphone showcasing the device from each angle. The Moto X4 is the company’s only Android One device on sale presently. The certification posted on TENAA suggests a second Android One smartphone by the company. The listing also reveals the smartphone’s specification including a 6.18-inch TFT display with a resolution of 2246×1080 px. Since the smartphone will have a notch we predict that it may have an aspect ratio of 18.5:9. There is no mention of the exact chipset for the Motorola One Power. The clock speed of this chipset is 1.8 GHz. The smartphone will be launched in three RAM variants and two storage variants. Options include 3GB, 4GB and 6GB RAM with either 32GB or 64GB storage. We think that the smartphone may run on the Qualcomm Snapdragon 660 chipset. This is a mid-range SoC which fits the smartphone’s price-point. The primary camera will have an 8MP sensor along with another 8MP depth sensor. The listing also suggests the smartphone will be powered by a massive 4,850 mAh Li-Ion battery. This battery will be charged using a USB Type-C port.

While there is no release date for the Motorola One Power, we think it may launch soon. The smartphone may cost $400 (Rs. 27,474.00 approx). We will keep an eye out for further development in this story so stay tuned.