Samsung To Shut Down A Major Smartphone Manufacturing Plant From Being The Smartphone Market Leader To Shutting To Manufacturing Plant: Samsung
Share via

In Q3 of 2018, Samsung was the global leader in smartphone market share. The South Korean company also launched its new smartphone in the Note series, the Galaxy Note 9. It is with the Galaxy Note 9 that Samsung could increase its smartphone sales even further. However, the other end of the spectrum reveals a struggling phase of the company. According to the reports, the company is planning on suspending operations in the Samsung manufacturing plant in Tianjin, China. The company produces mobile phones at this plant in China, to suspend its operation would lead to layoff on a massive scale. 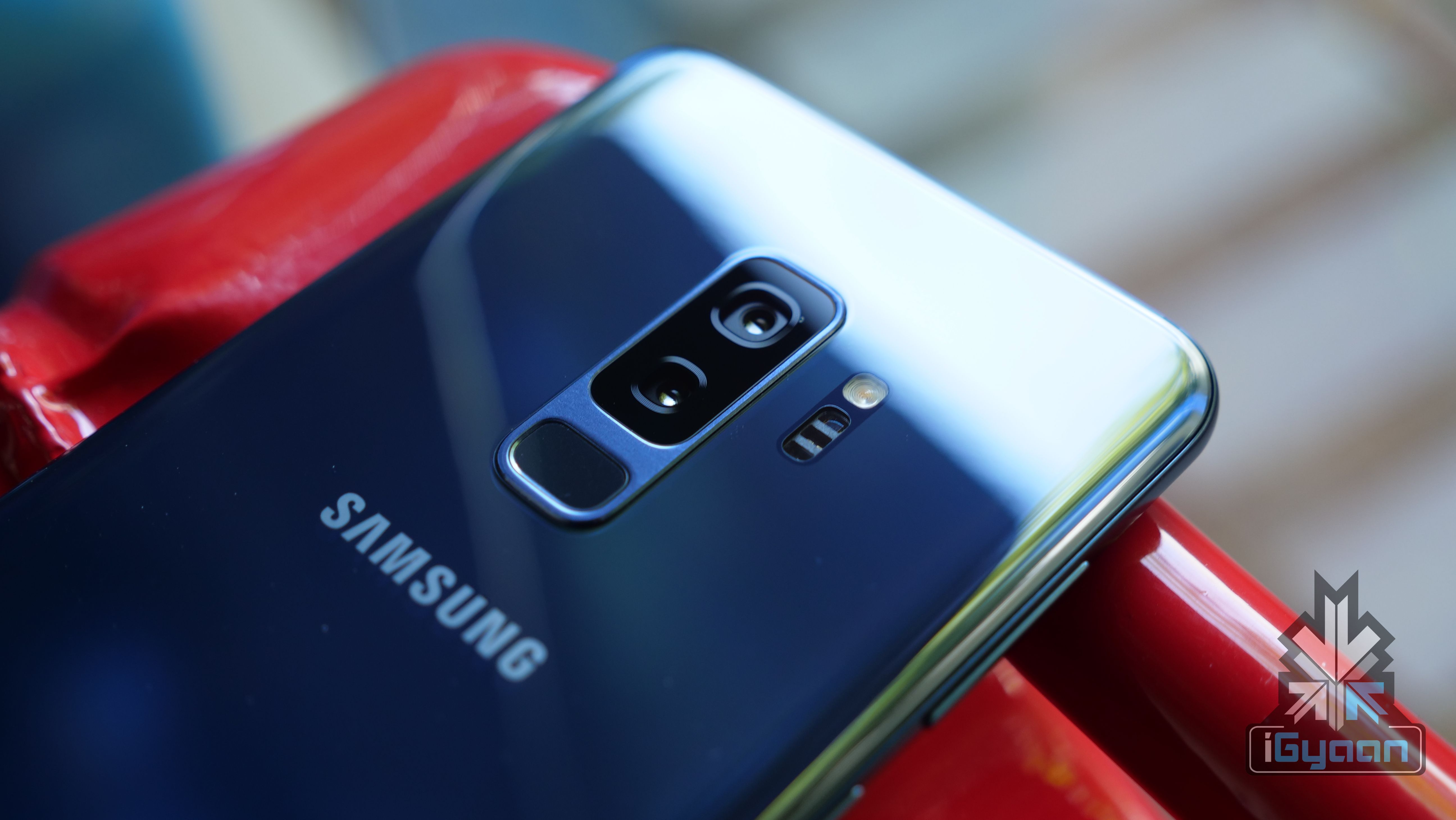 It is the Tianjin Samsung Telecom Technology plant, in the city of Tianjin, China, that the company plans on closing. The company, in all likelihood, will withdraw all its resources from this branch. A major cause of this is the decline in the overall smartphone sales, globally. However, the company representatives claim that they are only looking at the possibility of shutting the plant down. As of yet, the jury is still out on whether this Samsung manufacturing plant would close. The Tianjin plant was one of the major producers of mobile phone for the company, in China. Almost five years ago, Samsung owned 20% smartphone market share. However, the competition from the likes of Xiaomi, OnePlus, and other Chinese brands, led 1% dip in the company’s foothold. Reports suggest that the Tianjin branch of the Samsung manufacturing plant produces 36 million mobile phones a year. If the company decides to suspend its operations here, it could lead to a major setback for the company. Regardless, it would be interesting to see the course of action for this plant and the impact of the decision on the company. .

Abhinav Pathak
Newbie at iGyaan. When he is not writing articles or is dumbstruck with the latest innovations in the tech industry, Abhinav is either referencing himself in third-person or dealing with an existential crisis caused by the ever-expanding universe and how irrelevant anything else is from that perspective.
You Might Also Like
BusinessLatestMobileSamsung
Read More