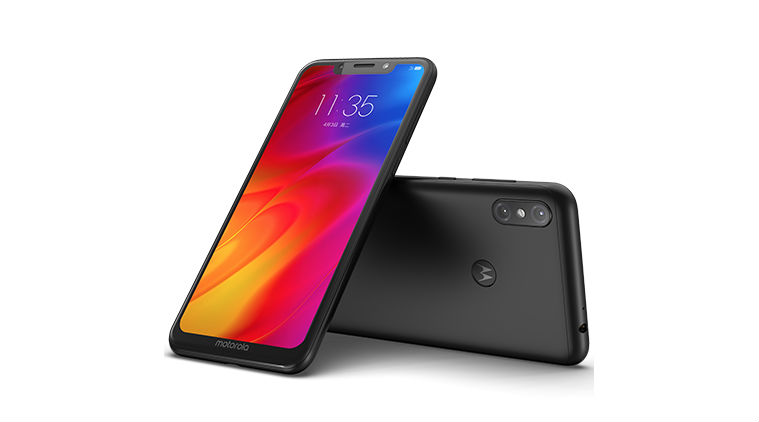 Motorola announced the launch of its P30 Note in China. The device is the latest addition to the P series of phones, following the Motorola P30.The massive 5000 mAh battery sets it apart from its predecessor. The Motorola P30 Note is already on sale in China.

The Motorola P30 Note has a massive 6.2 inch LCD display with an 18:9 aspect ratio. The display has a native resolution of 2246 x  1080 pixels and also sports a massive notch.

The device runs on the Qualcomm Snapdragon 636 chipset and has 4 GB/ 6 GB of RAM. It has an external memory of 64 GB. This is expandable up to 128 GB or more, according to reports. The device has ZUI 4.0 running with the Android 8.1 Oreo OS.