The Motorola One Power, an India exclusive has been launched by the company today. The device is similar to the Motorola P30 Note launched in China a few months back, but packs a few minor differences. The Moto One Power sports a notch on its display and a dual camera setup on the rear.

Buy the Moto One Power here. The Moto One Power is pretty different from other Moto devices in terms of design.  The device has a notched display and a vertical dual camera setup, away from the conventional Moto styling. 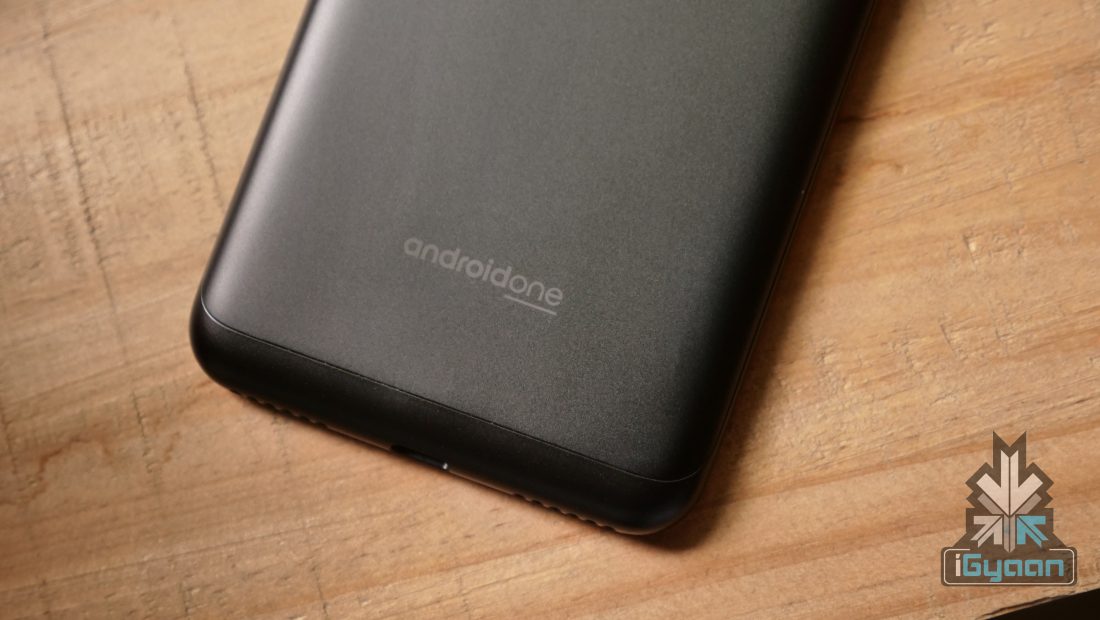 The Moto One Power has a massive 5000 mAh battery with fast charging, to offer a lasting battery life. The device also has a USB Type-C port and a rear mounted fingerprint scanner on the Moto dimple.

The device is available exclusively on Flipkart and is priced at Rs 15,999. You can also watch our video on the Moto One Power below: