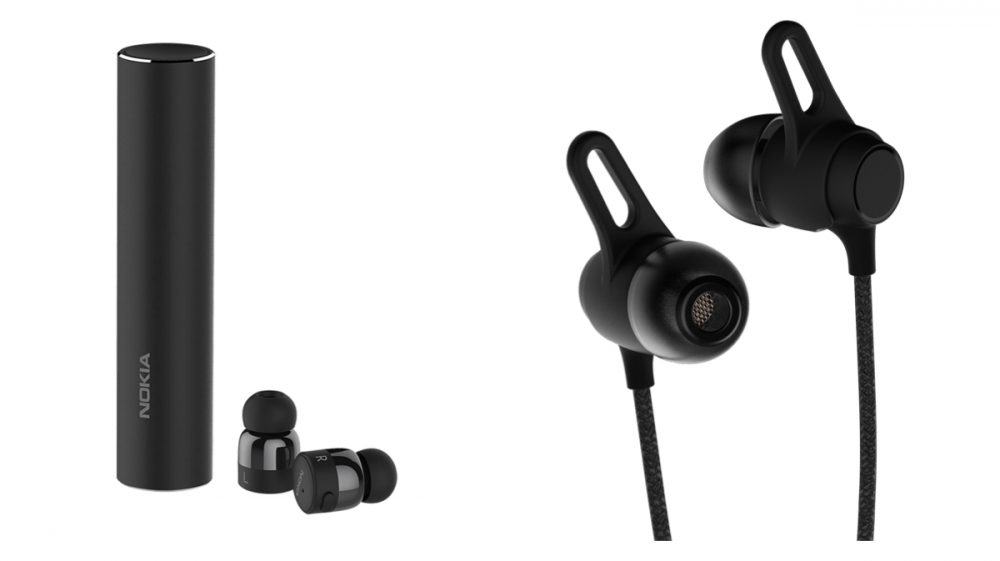 Nokia held an event in London on October 4 and in this event they launched a series of new devices. The new devices launched include the Nokia 7.1, the True Wireless Earbuds and the Pro Wireless Earphones. As the name suggests the new audio devices are wireless and use Bluetooth technology for connecting to your smartphone. These device’s are Nokia’s take on the likes of Apple EarPods and OnePlus Bullets wireless earphones.

The True Wireless Earbuds and the Pro Wireless Earphones are targeted towards people who are continuously on the move. Both devices can play audio from your smartphone and even receive phone calls. They can also connect to Siri and Google Assistant. Both devices are sweat and splash resistant. Hence, you can use them during physical activities like exercising and cycling. The Nokia Pro Wireless Earphones has a wrap around the neck style band. The band rests on the user’s shoulder and the earbuds are plugged in to your ears. The device weighs 45 grams and has a 27.5 cm long cord. The earplugs have magnetic backs. To end calls or to pause music, the user can clip them together & to answer calls or to resume music the user can simply unclip them. The device has a physical power on/off button and a physical volume control button. It also has a LED status indicator. The earphones have an audio playback time of upto 10 hours on a single charge and take 2-3 hours to charge fully. They have Bluetooth 4.2 technology and can connect to two devices at the same time. 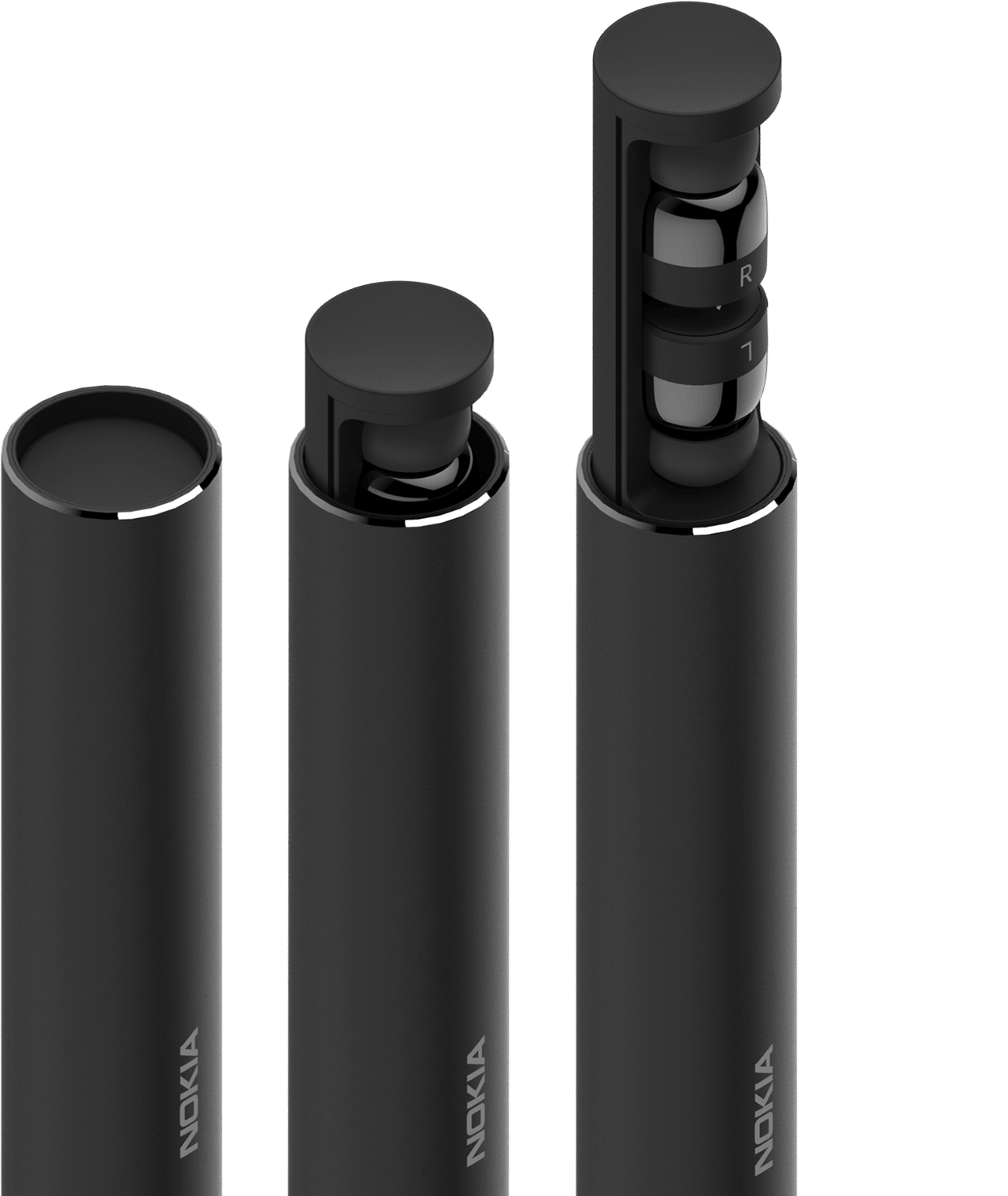 This set has two independent earbuds which rest inside the capsule for charging and storage. Each earbud weighs only at 5 grams and they have an audio playback of upto 4 hours. But, the capsule has its own battery and can fully charge the earbuds 3 times. The total playback is around 16 hours on a single charge. The device has USB Type-C connector for charging. The charging case has dimensions of 100 x 22 mm which is quite small and can easily fit in any pocket. It has an LED charge indicator to see whether the device is charging or not. The device has Bluetooth 5.0 technology unlike the wireless earphone that use Bluetooth 4.2. Nokia ships the device with three pairs of replaceable ear-tips which are sized S, M and L.

Both the devices are available in only Black colour. Nokia has set the price for the Wireless Earbuds at 129 Euros and 69 Euros for the Wireless Earphones. The prices roughly converts to Rs 11,000 and Rs. 5,900 respectively as per current conversion rates. Nokia India has scheduled an event on 11 October and these devices might be officially announced for India there.