HMD Launches Nokia 7.1 With Android One And Zeiss Optics

HMD Global unveiled the Nokia 7.1 Plus smartphone at its highly anticipated event in London. The Nokia 7.1 is made up of all the right things that Nokia had done during its glory days. It has a 5.84 inch FHD+ HDR display, a premium and stylish finish, a Zeiss rear camera setup and Android One.

The Nokia 7.1 has a simple but elegant design. It is made of one piece aluminium and 2.5D curved glass edges. The display sports a notch and the back of the device has the dual rear camera setup, along with the fingerprint scanner and Android One branding. Sporting a 5.85 inch FHD+ display with a notch, and has a resolution of 2280 x 1080 px. It has a 19:9 aspect ratio and a pixel density of 432 ppi. The Nokia 7.1 is the first smartphone by HMD to carry their “Pure Display” technology. Usually, flagship devices have HDR10 support, making the display more crisp.

The Nokia 7.1 has a special chip created by PixelWorks which helps it to convert any content to the HDR10 format. This is the standard HDR format and Nokia says this conversion is done in real-time. What this means is that no matter what you will view on your device, it will be in HDR. An HDR display is not a bump in resolution but in terms of the Dynamic Range, resulting in more vivid, contrasting colours and a better viewing experience. 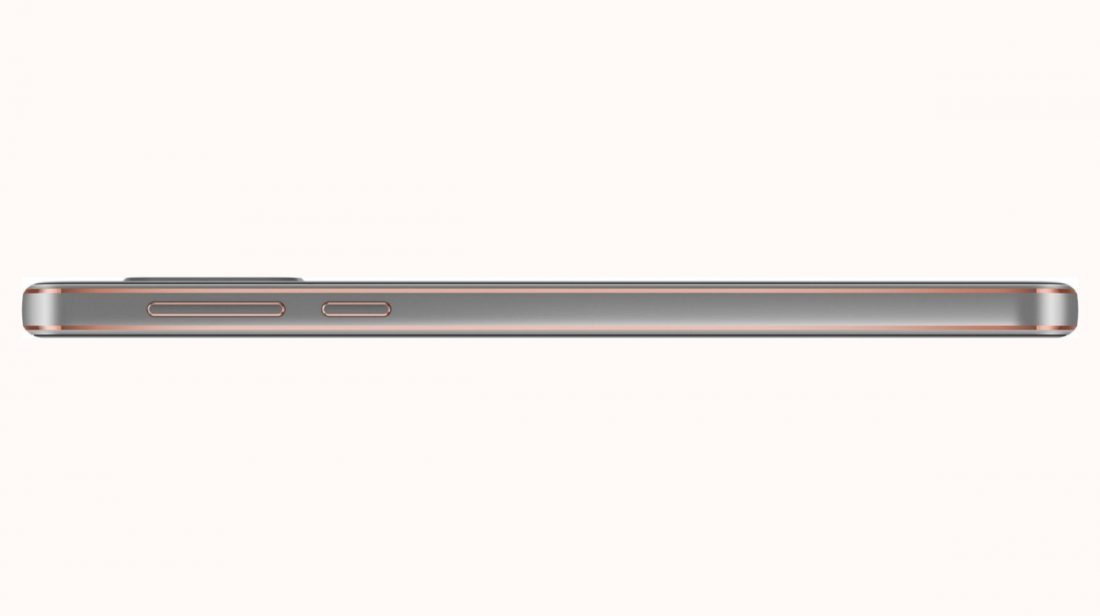 The device runs on the Qualcomm Snapdragon 636 SoC with the Adreno 509 GPU. It has an Octa Core Kryo 260 CPU with a clock speed of 1.8 GHz. It offers 3 GB and 4 GB RAM options and 32 GB and 64 GB storage options. The storage is expandable up to 400 GB using a microSD card. Under the hood, the device packs a 3,060 mAh battery. Nokia claims that it will offer full day performance.

Running Android Oreo out of the box, the device will receive Android 9 Pie by the end of November, according to the company. The Nokia 7.1 runs on Android One. This gives the device a clean stock Android experience and speedy software updates. The Nokia 7.1 has a 12 MP + 5 MP dual rear camera setup. The 12 MP f/1.8 is a Zeiss lens which offers the highest quality, according to Nokia. We have seen that earlier Nokia devices with Zeiss lenses always offered a great camera experience and the same can be expected from the Nokia 7.1. The 5 MP lens is a depth sensor. This helps the camera create better portraits, and also support the live Bokeh feature.

As of now, Nokia only offers this feature in its Flagship Nokia 8 smartphone. The live Bokeh mode features a slider which lets the user control the amount of blur in the background while taking a shot. The device also features a 8 MP front facing camera with an aperture of f/2.0. The device also features an improved ‘bothie mode’ which allows users to take a picture using the front and rear camera at the same time. The camera also has AI integration which will improve its performance.

The Nokia 7.1 has been launched and will reach the European market soon. However, there is no word about the India launch. The device will go on sale in the US for $ 349 which is around Rs 25,000 and is available in Gloss Midnight Blue and Gloss Steel colours.