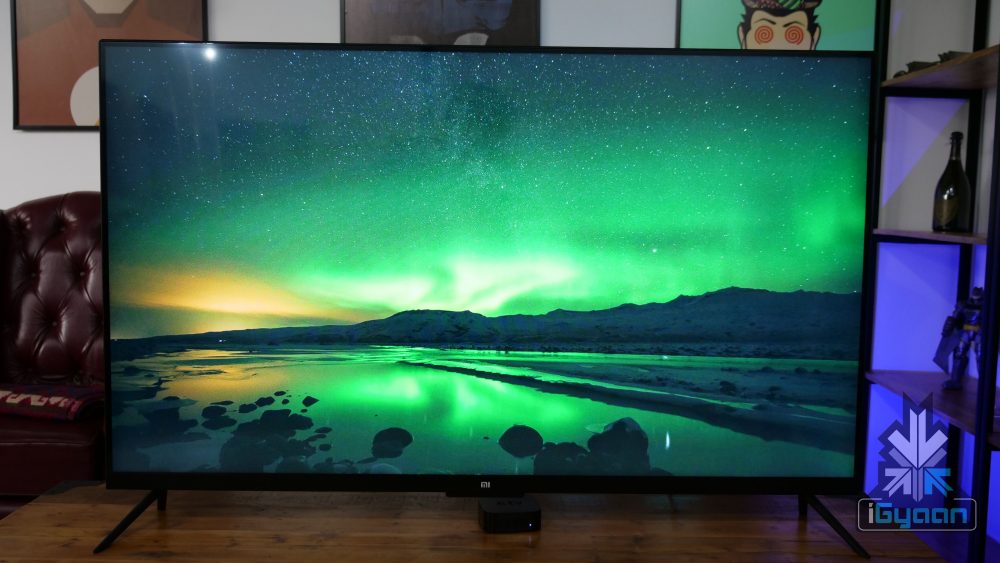 Xiaomi has started manufacturing its Mi LED TVs in India. The smartphone giant inaugurated its first TV manufacturing plant in Andhra Pradesh today. It will do so in partnership with Dixon Technologies. The campus is located in Tirupati and spread over an area of 32 acres. The factory is set to employ more than 850 people and will have a production capacity of 100,000 Mi LED TVs per month by Q1 of 2019. The manufacturing plant will start local assembly of the Mi LED 4A Smart TV 32 inch and 43 inch variants for now. Xiaomi, might start the assembly of other models soon. The move is further cemented by a recent report by IDC which said that Xiaomi is now the number 1 Smart TV brand in India. The company has seen a major jump in its sales from Q1 to Q2 of 2018. Xiaomi has also set up 650 service centres across India for its Smart TVs.

Recently, Xiaomi launched a series of new LED Smart TVs, including a 4K variant. The smart TVs run on Android Oreo out of the box. They feature Google Play Store, Youtube and other Google Apps. The devices also have Chromecast built-in and Google Home support. Also featuring on the devices is an advanced voice search which lets you search for content on both online and offline channels. The devices will also receive Amazon Alexa support in sometime. Xiaomi leads the country in terms of Smartphone sales, fitness wearable sales, power bank sales and now, Smart TV sales. From what stared as an entirely online brand, Xiaomi has grown rapidly and now aims to open 100 Mi Home stores in India by the end of this year.

Mukund Krishna Kumar
New At iGyaan, Tech Enthusiast and Devourer of Burgers and All Junk Food.
You Might Also Like
BusinessLatestXiaomi
Read More