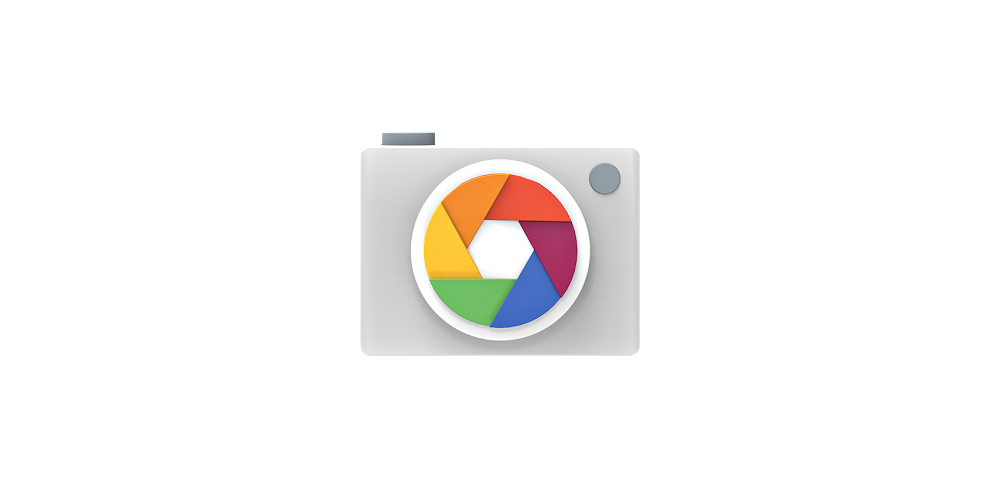 It has just been a few hours since the Pixel 3 and 3 XL launch and we are seeing the Google Camera app APK popping up on the internet. The APK won’t have all the features that a Pixel 3 device can utilise and most devices haven’t been listed in the Google Camera Port list yet.

The first thing that one notices is the redesigned UI. Swiping right opens up options for slow motion, Panorama, Photo Sphere, Portrait, AR Stickers, Lens and Settings. Instead of appearing as a list, it now appears as round icons on the bottom half of the screen. The bottom half also has the Camera, Video and More options. This looks much cleaner and makes it easier to swap between modes easily and quickly. The Panorama mode has arrows instead of dots which many phones like the Oneplus 6 already use. Top Shot and Night Sight will only work on Pixel devices but most features other than that are usable on other devices as well.

Here is a before/after photo of the camera app as published by a developers website and these are the changes: The Pixel 3 will start at $799 and £739. The 3 XL starts at $899 and £869. The Pixel 3 and Pixel 3 XL have a 5.5-inch and 6.3-inch display respectively. They are available in 64GB and 128GB storage options. Many are speculating if the 4GB RAM would be enough for a flagship device. The Snapdragon 845 chip is a welcome change to see. Of all the features that got consumers excited about, the Google Camera app and dual front cameras drew significant attention. It will be great to see if the new app and it’s AI are able to improve image quality in future.

The Pixel camera hardware features a 12-megapixel sensor with autofocus, dual pixel phase detection, OIS, EIS, f/1.8 aperture. On the front, it has dual 8-megapixel cameras with one wide angle lens for selfies. Google Pixel Slate, Pixel Stand and Home hub were some of the best devices at the show.  Let us know what you think about the new Pixel 3 and 3XL in the comments below!

Souradeep Roy
Newbie at iGyaan. The Camera Guy !
You Might Also Like
Apps and SoftwareCameraGoogleLatest
Read More