Huawei Mate 20 Pro Launched In China With A New Variant 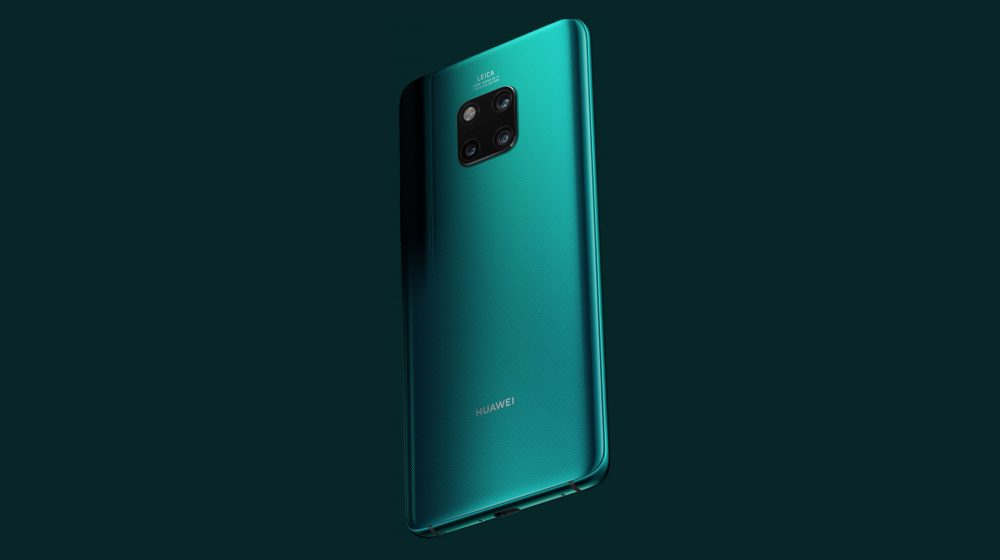 The Huawei Mate 20, Mate 20 X, Mate 20 Pro and the Porsche Edition Mate 20 RS were launched last week in an event held in London. The flagship devices from Huawei are the first to feature the Hisilicon Kirin 980 SoC, manufactured using the 7 nm process. The devices vary not only in terms of pricing but also in their features and target market. The Mate 20 is the entry-level device out of the lineup while the Mate 20 X is a gaming and performance oriented phone. The Mate 20 Pro on the other hand is their true flagship phone with all of Huawei’s latest features, to take on the likes of the Pixel 3 and iPhone XS. However, the Chinese event introducing the devices saw a surprising new launch, that of a new variant of the Mate 20 Pro. One of the main features of the Mate 20 Pro was its in-display fingerprint sensor. The additional variant launched in China does not have a fingerprint sensor and has 6 GB of RAM along with 128 GB of storage. The change is huge, considering that the company dropped one of the most attractive features of the device.

At the same time, it also shows that the Mate 20 Pro has much more than just one feature that makes it attractive. The Chinese smartphone market is extremely competitive, even in the premium segment. With the launch of the Mi Mix 3 with 10 GB of RAM and also the upcoming Honor Magic 2, the smartphone manufacturer might be looking for ways to cut the price of the device to ensure it offers a better bargain.

The Huawei Mate 20 Pro has a 6.39 inch Curved OLED display with a resolution of 3120 x 1440 px and a 538 ppi pixel density. The display has a notch which houses the front camera and sensors for the 3D Face Unlock technology and has a 19:5:9 aspect ratio. The device also has an in-display fingerprint scanner for securely unlocking it. The device runs on the latest flagship processor from Huawei, the Kirin 980. The processor is made using the 7nm manufacturing process and is faster than the A12 Bionic chip by Apple, according to Huawei. The processor also has dual Neural Processing Units which help it compute solutions to task based questions with ease and in a shorter period of time. The NPUs also help in providing AI camera modes with automatic scene detection and different shooting modes while recording video.

The device has a triple camera setup which is made in collaboration with Leica. The setup consists of a main 40 MP wide lens with an f/1.8 aperture. Along with this it has a 20 MP f/2.2 ultra wide sensor and an 8 MP f/2.4 telephoto sensor. The camera has super HDR capability and can also take macro shots of objects as close as 2.5 cm. The Mate 20 Pro has an IP68 dust and water resistance rating and is also provided with a special underwater case which helps you shoot in depths of upto 5 metres. The device has a 4,200 mAh battery along with a 40 W fast charger which claims to charge 1% in just 30 seconds. The device is also compatible with Huawei’s 15 W fast wireless charger. The Huawei Mate 20 Pro also features an impressive ‘reverse wireless charging’ feature with which you can charge other wireless charging capable device using yourMate 20 Pro.