The highly anticipated OnePlus 6T has been launched at an event held by the company in New York. The device brings some upgrades including an in-display fingerprint sensor, a bigger display, a water-drop notch, a bigger battery and more. The OnePlus smartphones have been nicknamed ‘Flagship Killers’ for their unbeatable specifications at a relatively lower price.  So we compare the specifications of the latest OnePlus 6T with some of the hottest flagship devices in the market right now. All the three devices sport a glass back while the OnePlus 6T and Huawei Mate 20 Pro have an in-display fingerprint sensor. 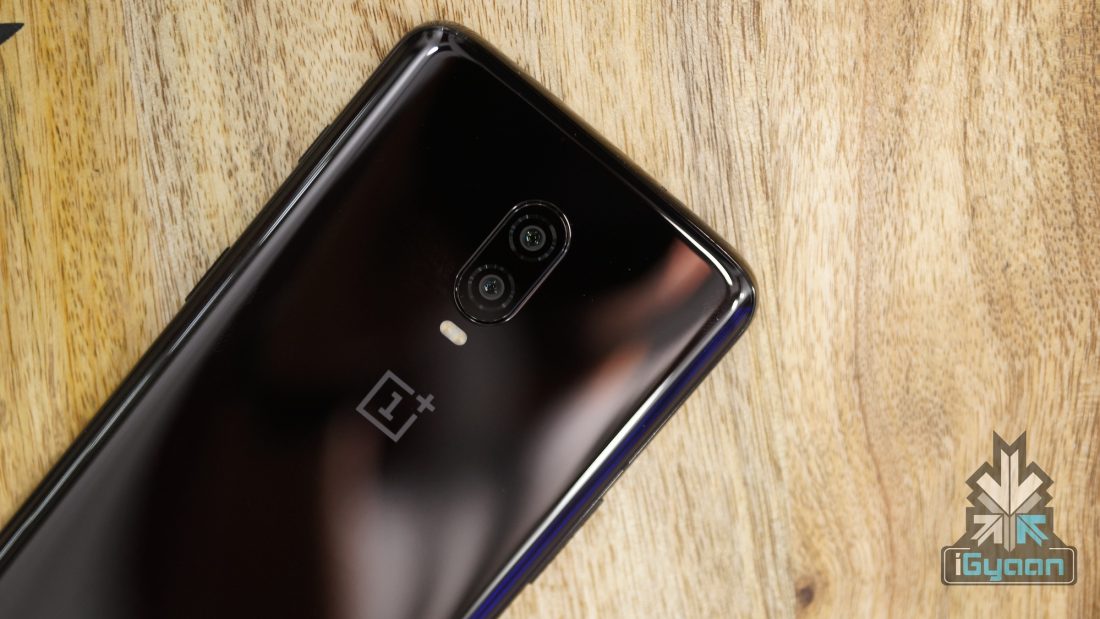 The OnePlus 6T and the Xiaomi Mi Mix 3 run on the Snapdragon 845 SoC which is the flagship processor by Qualcomm. The Huawei Mate 20 Pro runs on the Hisilicon Kirin 980 chipset which is the latest offering by Huawei. The Snapdragon 845 has proven its worth and is adopted by almost all Android flagships. The Kirin 980 on the other hand is fairly new, so a comparison between the two is not possible at this time. However, it is noteworthy that the Kirin 980 is manufactured using the latest 7 nm process while the Snapdragon 845 uses the 10 nm manufacturing process. The Xiaomi Mi Mix 3 offers RAM options upto 10 GB when compared to the maximum of 8 GB offered by the other two devices. All the three devices boast superior gaming capabilities as well and are supported by capable GPUs.

All the three devices have a fingerprint sensor and face unlock. While the Mi Mix 3 has a physical fingerprint sensor, the other two have it within the display. Additionally, the Mate 20 Pro has an IP68 rating for water and dust resistance.

You can also refer to the table below to compare the specifications of the devices.

Mukund Krishna Kumar
New At iGyaan, Tech Enthusiast and Devourer of Burgers and All Junk Food.
You Might Also Like
HuaweiLatestMobileOnePlus
Read More