The OnePlus 6T is the latest in the line of ‘flagship killers’ from OnePlus. The device sports a company-first, in-display fingerprint sensor, a water drop notch, bigger screen and battery and improved camera and performance. What the phone did lack at its launch, was a bit of colour. While the OnePlus 6T has a lot of colours on its AMOLED display, the device in itself is only available in Midnight Black and Mirror Black variants. This might change as a listing of the device showed an option that is sure to make you excited; the OnePlus 6T Thunder Purple. 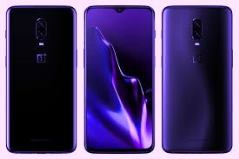 With such an exciting name, we just hope that the device looks as great as it sounds. The Thunder Purple variant was listed for a brief while after the Keynote at the New York launch ended on 29 October. It was taken down soon after, but not quick enough to escape the eyes of ever-so vigilant leakers and fans. The new colour variant is sure to add another level of excitement to the OnePlus 6T which is already available on sale in India, starting at a price of Rs 37,999 for its 6 GB + 128 GB base variant. 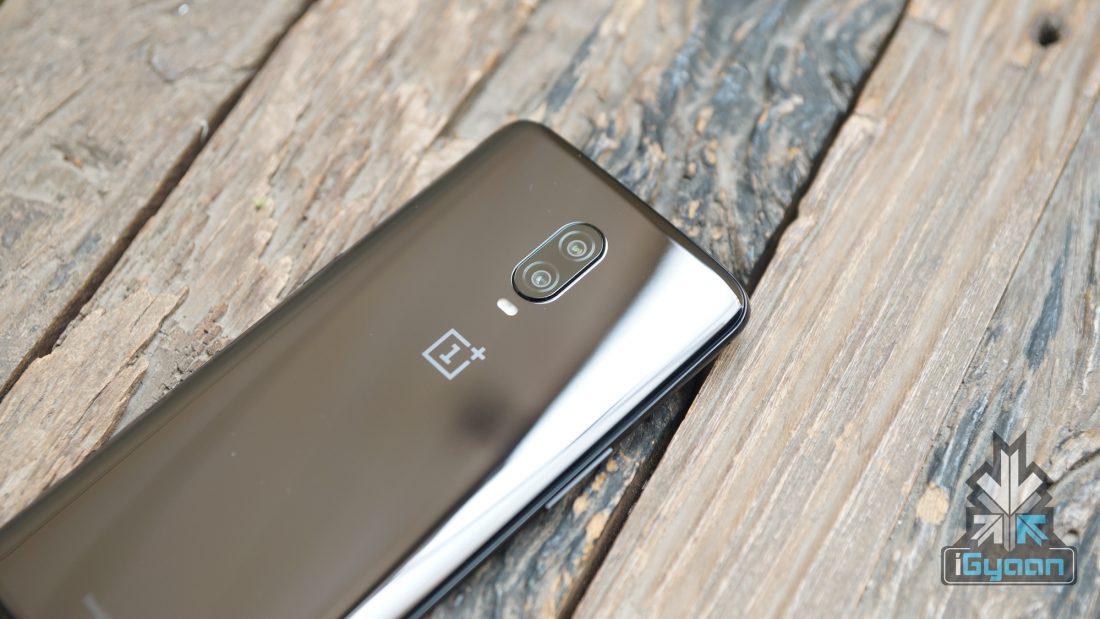 The OnePlus 6T sports a 6.41 inch Optic AMOLED display with a water drop notch, which gives it an improved screen-to-body ratio of 86% over the 83% on the OnePlus 6. The display has a 2340 x 1080 px resolution and a 402 ppi pixel density. The phone runs on the Qualcomm Snapdragon 845 SoC and has 6 GB and 8 GB RAM variants. The device has internal storage options of 128 GB and 256 GB, with OnePlus eliminating the 64 GB version due to low demand. The display has Corning Gorilla Glass 6 protection. The phone has an in-display fingerprint sensor, which the company claims is the fastest and most secure in-dispaly sensor on the market right now. It packs a 3,700 mAh battery with Dash Charge support. The 6T has a 16 MP + 20 MP dual rear camera setup and a 16 MP front facing camera. The camera features some software upgrades such as an improved night mode and studio lighting effects. The OnePlus 6T runs on Oxygen OS based on Android 9 Pie.

Read the detailed specs of the OnePlus 6T here. The OnePlus 6T is available on Amazon and the OnePlus official website. The phone will be  available via select offline retailers as well, starting November 4th.