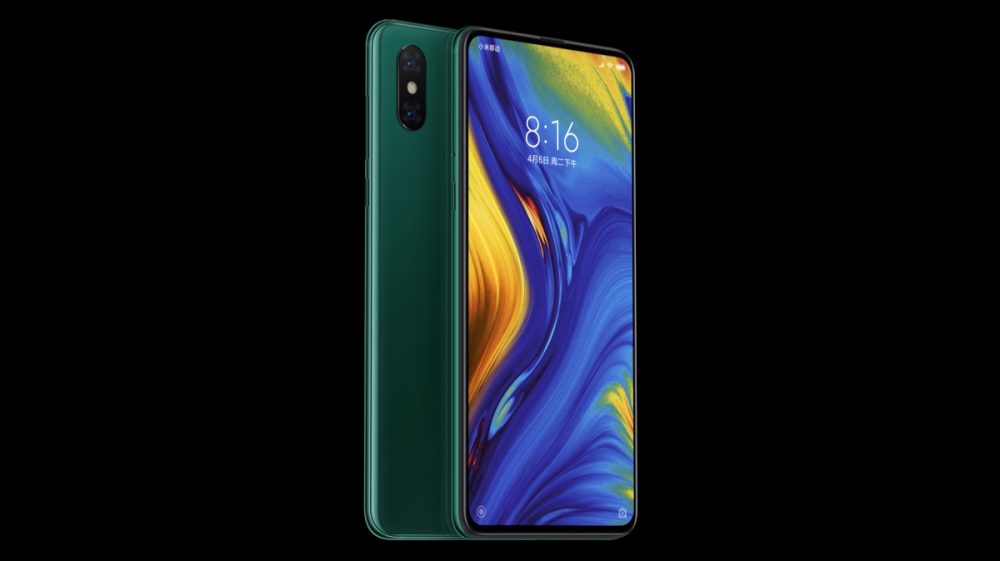 The Xiaomi Mi Mix 3 was launched last month and is the latest flagship from the company. It is feature loaded and its biggest highlight is the high screen-to-body ratio, owing to its sliding camera panel. The phone also features other attractive features such as 10 GB RAM and an in-display fingerprint sensor. Xiaomi had also announced that they will launch a variant with 5G capabilities. This might be getting closer to reality. As a Mi Mix 3 running on a 5G network is seen in the latest image designed by the company. During the launch event Xiaomi had announced that they would launch a 5G variant of the phone in the first quarter of 2019. It looks like Xiaomi is on track to keep that promise. As the phone seems to already be testing on 5G networks. From the image we can see that the Xiaomi Mi Mix 3 is running on Android 9 Pie. On the right side of the notification bar, we can see the 5G flag. This clearly means that it is running on a 5G network. This also indicates that the development of this technology for the Mi Mix 3 is complete and will enter production soon. However, what is interesting to watch out for is whether the infrastructure for 5G phones will be available by the time the phone is released. While companies like Xiaomi and OnePlus are all set to launch their 5G devices next year. Apple is not on the same page. The company has made it clear that they will only launch their first 5G device in 2020. Apple claims that the reason behind this is that 5G technology will not develop to a stage where users will be able to get 5G connectivity everywhere.

You can read more about the Mi Mix 3 here.