Meizu Set To Launch The Meizu 16 In India

by Souradeep RoyNovember 30, 2018
0
Now Reading
Meizu Set To Launch The Meizu 16 In India
Browse This Page 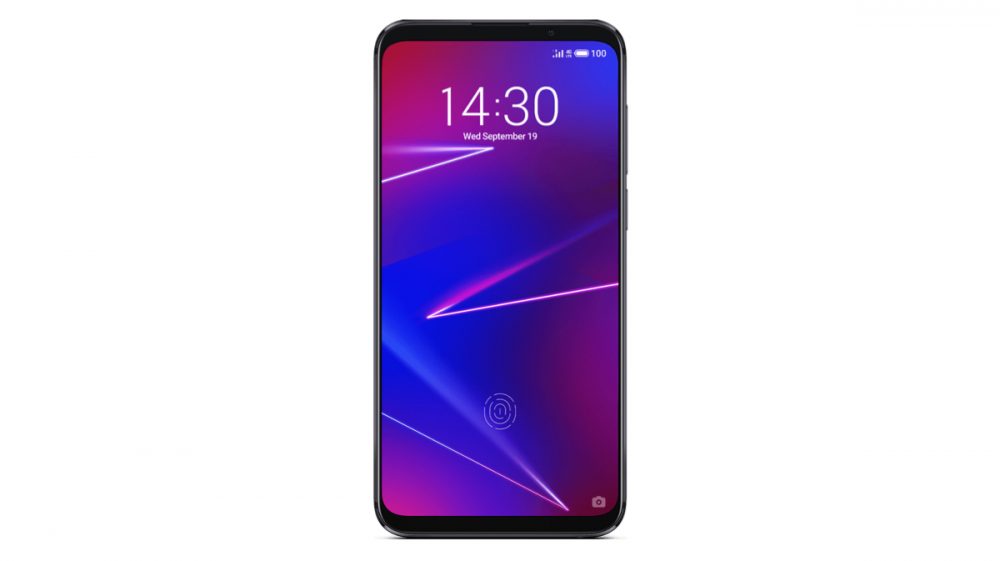 Established in 2003, and headquartered in Zhuhai, China, Meizu is a smartphone manufacturer that produces high end and mid range smartphones. Over the years, they have made their presence felt in various international markets. They have now set their eyes on India. India is an extremely important sphere as it is still a growing market with regard to smartphones. Meizu is all set to launch the Meizu 16 in India. The launch date is set for December 5. The company’s Indian profile on a well known social networking site has posted teasers for the same but has not shared any more details as of now. The phone features a 6 inch Samsung AMOLED custom full screen with 1.38 mm bezels. The screen resolution of the phone is 2160 x 1080 pixels. The Meizu 16 is powered by a Qualcomm Snapdragon 710 chipset with 6 GB of RAM. There might be more memory options available as well for the Indian market. But it is only available in  6 GB + 64 GB and 6 GB + 128 GB versions as of now.

The phone has a 20 MP front camera along with 12 MP + 20 MP rear camera. The cameras have a 3× lossless zoom mode that is supposed to provide images without any loss in quality with upto 3x zoom. Other camera features include Intelligent bokeh mode, ArcSoft beautification algorithm, Adaptive skin beauty technology and Face AE (automatic enhancement). It also has a ring 6-LED flash light for low light photography.

Also Read : PUBG For PS4 To Release On December 7 In Three Bundle Options

The Chinese version features a Hexagon 685 AI processing chip but that may also change when it comes to the Indian market. The Meizu 16 also has security features such as an in-display fingerprint sensor and facial recognition unlocking 2.0. It also boasts of a 2nd-generation optical fingerprint sensor. The custom ultra-narrow left and right bezels make the phone look great. On the battery front, the phone has a decent 3100 mAh battery. The phone has support for Bluetooth 5.0. It weighs a meagre 154 grams. There are two other phones in the Meizu 16 family that differ in screen and battery size.