Microsoft May Join The Foldable Smartphone Bandwagon in 2019

by Souradeep RoyDecember 3, 2018
0
Now Reading
Microsoft May Join The Foldable Smartphone Bandwagon in 2019
Browse This Page 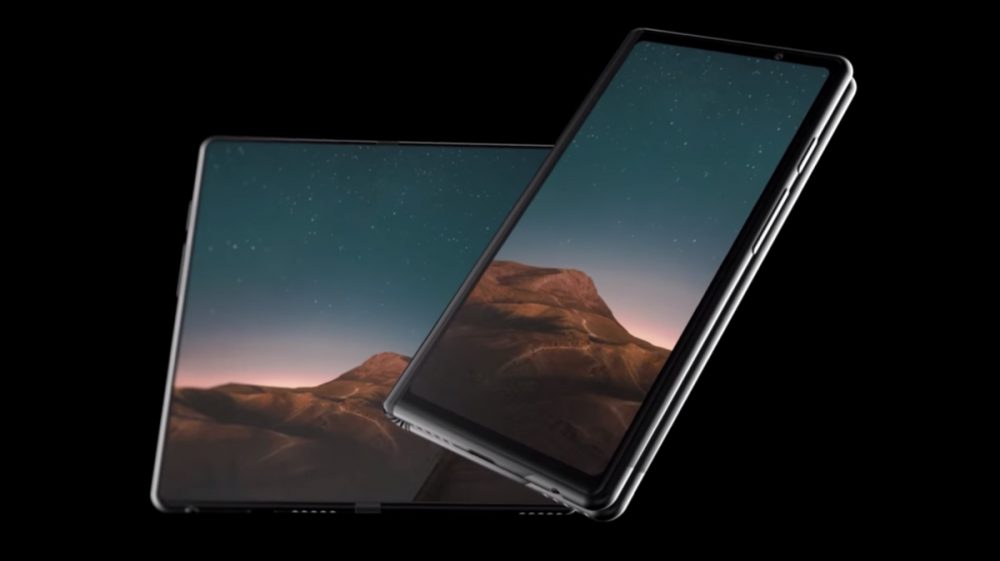 Microsoft’s smartphone under Project Andromeda, which is a foldable screen phone may be launched as early as 2019. Foldable screen phone technology seems to be the future of smartphones. Many companies such as Samsung, Huawei and LG are working towards a future which will have large screen tablets that can be folded into phones and kept in your pockets. Microsoft, under Project Andromeda may launch the smartphone in 2019, according to a book called Beneath a Surface by journalist and Microsoft tech blogger collaborator Brad Sams. The book talks about how Microsoft built a $1 billion an year business from their Surface laptop. Brad Sams also mentions that a host of devices such as a Microsoft Surface product, Xbox One and new Surface tablets are slated for their launch. The book mentions that new form factors can be released in the next couple of years. This probably indicates the new foldable phone. According to reports, it won’t have a phone like interface, it will be a tablet like interface that works in a smaller form factor when folded. But these are all speculations for the time being.

Microsoft has redirected their efforts and manpower towards the Surface lineup and wish to compete toe to toe with Apple’s iPad. The Surface lineup has earned them a lot of revenue in the recent past. 5G phones and foldable phones seem to be the right way to go for smartphone manufacturers right now. The author also revealed that the company plans to release a Surface Pro detachable tablet device. This device will sport a USB Type-C port, smaller bezels and rounded corners. This may see it’s launch in the later half of 2019. The company also plans to release two new low-cost Xbox One S devices, according to the book. The book talks about an ambient computing device that is also slated for launch. The device is a computer that senses and responds to user presence.