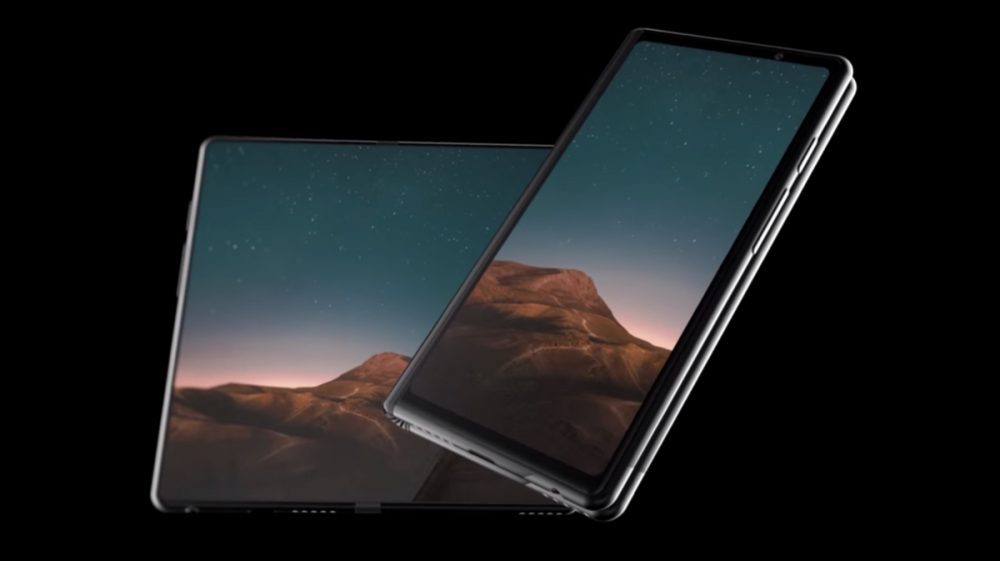 Samsung had previously showcased their foldable phone which will reportedly be called the Galaxy F. The smartphone with a foldable display is set to launch in the first half of 2019. Previously analysts claimed that the smartphone will carry a price tag of upwards 1500$ and the latest BOM (Bill Of Materials) strengthens that claim. The BOM report is sourced from a Korean research agency, CGS-CIMB. It reveals that the display or the touch module of the Galaxy F will be its priciest component. In comparison to the iPhone XS Max, the display of the Galaxy F will cost 218 USD while the screen on the former costs only 120 USD. Other significantly expensive components include the application processor (SoC) and the memory. The Galaxy F is expected to have the latest Qualcomm 855 processor and 8/10 GB of RAM. The question is obvious that why does a smartphone that costs 636 USD in parts is sold for 1800 USD. As the 636 USD, BOM does not include other costs like advertisements, assembly, and shipping. Gross margins on smartphones from the past reveal that companies need to maintain a profit margin of 55% to 65%. And a 65% gross margin on the Galaxy F comes out to 1800 USD justifying the claims of analysts.