Going by the previous generation Motorola G smartphones, the Moto G7, and Moto G7 will be the pricier and feature-rich devices out of the four. While the Moto G7 Power and the Moto G7 Play will be low specced, more affordable options. The G7/G7 Plus duo and the G7 Power/G7 Play duo have similar designs. The front of Moto G7 and G7 Plus smartphones have thin bezels around the display and a small waterdrop notch. Similarly, the Moto G7 Power and G7 Play have thin bezels around the display but these devices have a wide notch instead of dewdrop notch on their elder siblings. 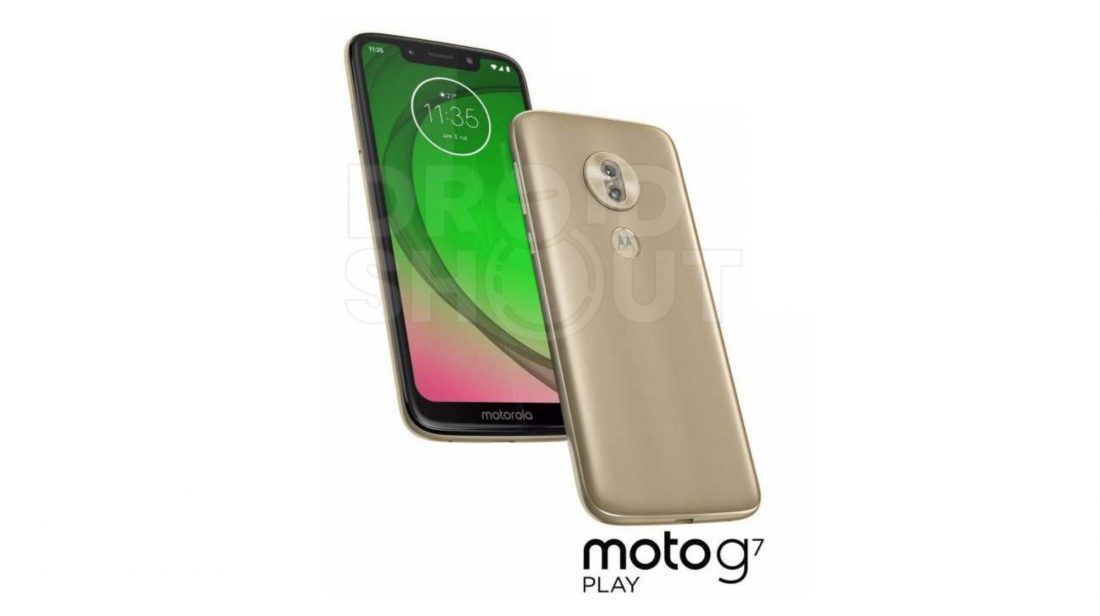 All four Moto G7 series smartphones are expected to launch in the first quarter of 2019. Motorola might launch the smartphones in April as the current Moto G6 smartphones were also unveiled in the month of April.