Redmi Go Launch ; All You Need To Know

by Anubhav SharmaJanuary 25, 2019
0
Now Reading
Redmi Go Launch ; All You Need To Know
Browse This Page 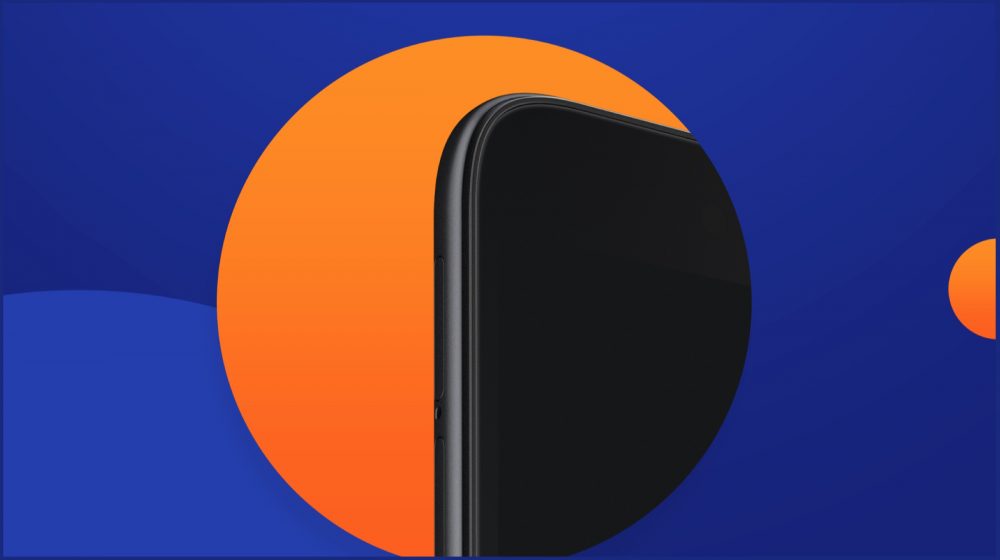 As we were just getting over the ‘Xiaomi-Redmi’ breakup, the Chinese electronics giant flashes a teaser for an upcoming device. Not the Note 7, but in fact, the Redmi Go. We are just as surprised as you are, because it seems to be their first big release since they turned independent. And on top of that, the Philippines seems to be the first exclusive country to welcome Redmi Go into its market. And that is saying something since Android Go hasn’t been released anywhere yet. Let that sink in. Teasing their customers with the hashtag #GoSmartDoMore, the device is supposed to be an improved version of the Redmi 5A. The Redmi Go aims to be a budget Android device with specs that can easily handle your day-to-day tasks. As per an online e-commerce store in the Philippines, the device has been listed with the similar hashtag, but without any pricing available on the same. The specs, thankfully, are present on the same.

The smartphone sports a 5-inch display with a 720p resolution. With a Snapdragon 425 chip and 1 gigabyte of RAM, it also has 8 gigs of internal storage. An expandable memory slot up to 128 GB just adds icing to the cake. Talking about those pictures, it has an 8 MP camera with an LED flash, with a 5 MP front-facing camera. With a 3000 mAh battery, it should just be enough to handle a full day of your usage.

If you’re concerned about connectivity, there’s more on that table too, because the smartphone has Bluetooth 4.1 support, and most importantly, dual SIM card slots. 4G LTE is supported, so high internet speeds shouldn’t be an issue. As far as the OS goes, the the device is launching with the Go Edition of Android 8.1 Oreo, not Android 9 as you may think. The Redmi Go will be available in two colors, black and blue. As discerned from the teaser’s image, it’ll have larger bezels than the Redmi Note 7. As of now, no definite launch date is available. Hopefully, there will be one soon. How hyped are you for the Redmi Go launch in India? Let us know in the comments below!